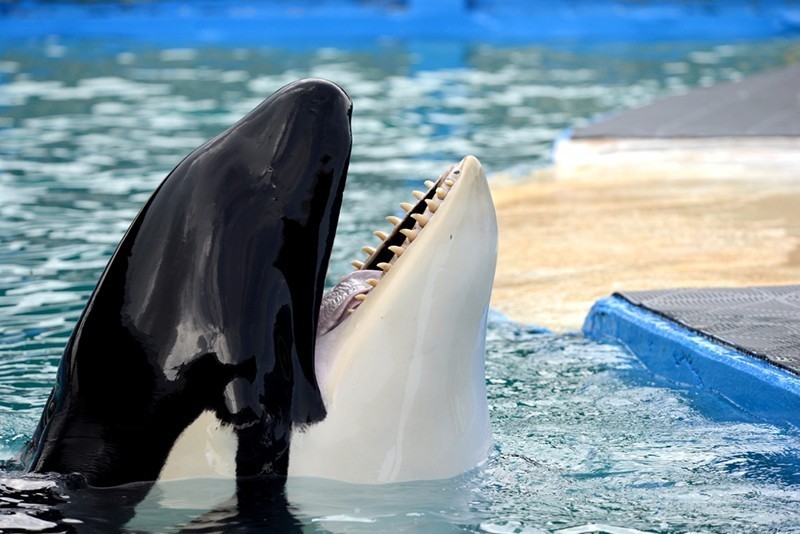 The global calls to release Lolita the orca from the world’s smallest and oldest orca tank, at the Miami Seaquarium, are stronger now than ever, as the park’s failure to provide animals with even the bare minimum necessary for their well-being for decades has come to light. Now, all eyes are on the facility’s soon-to-be new owner, The Dolphin Company, to retire Lolita to a seaside sanctuary.

Lolita was violently torn away from her family over half a century ago. She’s the last surviving orca of the more than 30 who were captured off the coast of Washington, and she’s still imprisoned at the Miami Seaquarium while the rest of her pod, including an orca believed to be her mother, swims free. Lolita hasn’t had any contact with another orca since 1980, when her tankmate, Hugo, died after repeatedly ramming his head into a wall.

A recent federal inspection report revealed a slew of animal welfare violations at the facility, including holding incompatible dolphins together who ended up dying from trauma, forcing Lolita to continue performing tricks that had likely injured her jaw, and repeatedly acting against its own veterinarians’ instructions.

In their natural homes, orcas swim up to 140 miles a day and dive thousands of feet below the surface of their native waters. Holding them captive for our amusement is a form of speciesism—a human-supremacist worldview—and it must end.

Please politely urge The Dolphin Company to release Lolita to a seaside sanctuary.