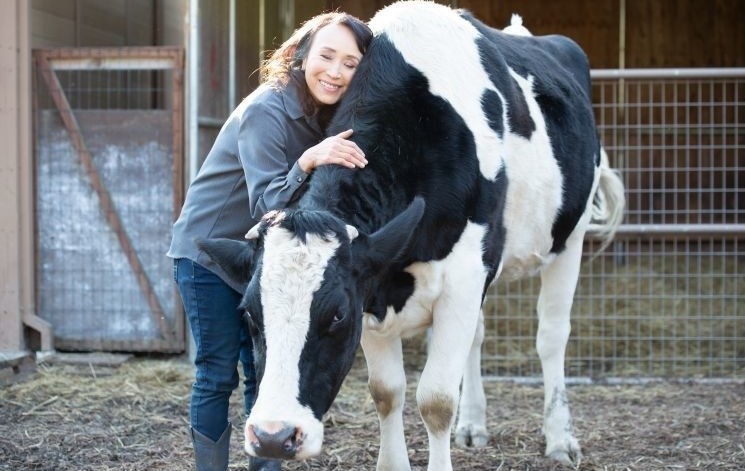 In what could set a precedent for future labelling of plant-based foods in the United States and beyond, vegan cheese company Miyoko Creamery has won a legal battle against the state of California over the use of certain terms in its product labelling.

In November 2019, California’s Department of Food and Agriculture (CDFA) served a temporary injunction to Miyoko’s, stating that the company should not use the term “butter” even with qualifiers like “vegan” and “made with plants” — alleging it violated U.S. Food and Drug Administration labelling regulations.

The agency even instructed the company to remove its mission statement, “Revolutionizing Dairy with Plants,” and refrain from saying its products are “lactose-free” and “cruelty-free.”

Following this, Miyoko’s filed a lawsuit arguing that the injunction was violating the brand’s right to free speech, to which the court agreed.

The US District Court for the Northern District of California has now ruled in favour of the company and stated that the company is free to use dairy-similar terms over their product labeling and marketing.

“Using words such as ‘butter’ and ‘milk’ in the context of even products made from plants and not from animals is common parlance among consumers in the modern world,” said Miyoko Schinner, Founder of Miyoko’s Creamery, who is often called ‘the queen of vegan cheese’.

“Food is ever-evolving, and so too, should language to reflect how people actually use speech to describe the foods they eat. We are extremely pleased by this ruling and believe that it will help set a precedent for the future of food.”

Miyoko was represented in the court by the Animal Legal Defense Fund (ALDF).

Stephen Wells, Executive Director, ALDF, said, “The CDFA’s attempt to censor Miyoko’s from accurately describing its products and providing context for their use is a blatant example of agency capture. The fact that animal-milk producers fear plant-based competition does not give state agencies the authority to restrict one industry in order to help another.”

Miyoko’s Creamery is a well-known dairy-free brand and offers a range of vegan dairy alternatives such as butter and several types of cheeses using traditional methods, but replacing animal milk with plant-alternatives like oats, cashews, chickpea flour etc.

The use of dairy terms on non-dairy alternatives has been a bone of contention between the dairy lobby and the fast-growing plant-based milk segment for some time now.

In May this year, European Union rejected Amendment 171 aimed at imposing a set of restrictions on plant-based dairy companies. The amendment, if passed, would have made it illegal for plant-based companies to sell their products in cartons, display allergen information, use images of their own products, and explain the climate impact of food. However, there is still a ban on the use of terms such as ‘milk’ and ‘yogurt’ in the European Union.

Similarly in the US, states of Louisiana, Arkansas, Mississippi, Missouri and now California have been seeking such a ban.

In India too, the Food Safety and Standards Authority of India (FSSAI) issued a draft notification to prevent the use of the term ‘milk’ for plant-based products. FSSAI’s final notification is yet to come out.