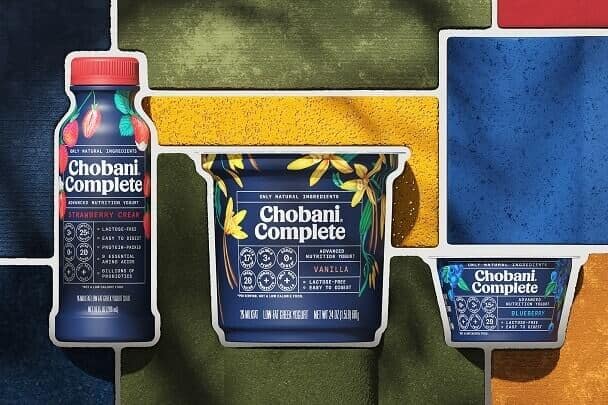 Greek yogurt maker has filed for an IPO and will trade on the Nasdaq under the ticker symbol CHO, with the equity sale expected to value the business at over $10 billion. The New York-based company has been moving increasingly into alt dairy with a selection of plant-based offerings along with its conventional lines.

Meaning shepherd in Turkish, Chobani was founded in 2005 by Hamdi Ulukaya, a Turkish immigrant to the US who bought an old yogurt plant with a small loan. The company revealed its finances for the first time in its filing for an IPO, showing a nearly 14% jump in net sales. Chobani has expanded with a of oat-based drinks, cultured oat blends, dairy-free Greek yogurts, and probiotic drinks over recent years.

Chobani has factories in New York, Idaho, and Australia, and was reported to have rejected a bid for a majority stake from beverage giant in 2016 in order to stay independent. The company is to launch a new range of refrigerated oat beverages and is expanding its manufacturing capacity in its plant in Australia to facilitate. The terms of the IPO were not revealed though in February that it could set its value between $7 billion to $10 billion.

“As we create the food company of the future, we’ll look at all options carefully to fuel our ambitious plans, especially with oat milk and plant-based products,” Chobani founder Hamdi Ulukaya has stated previously.