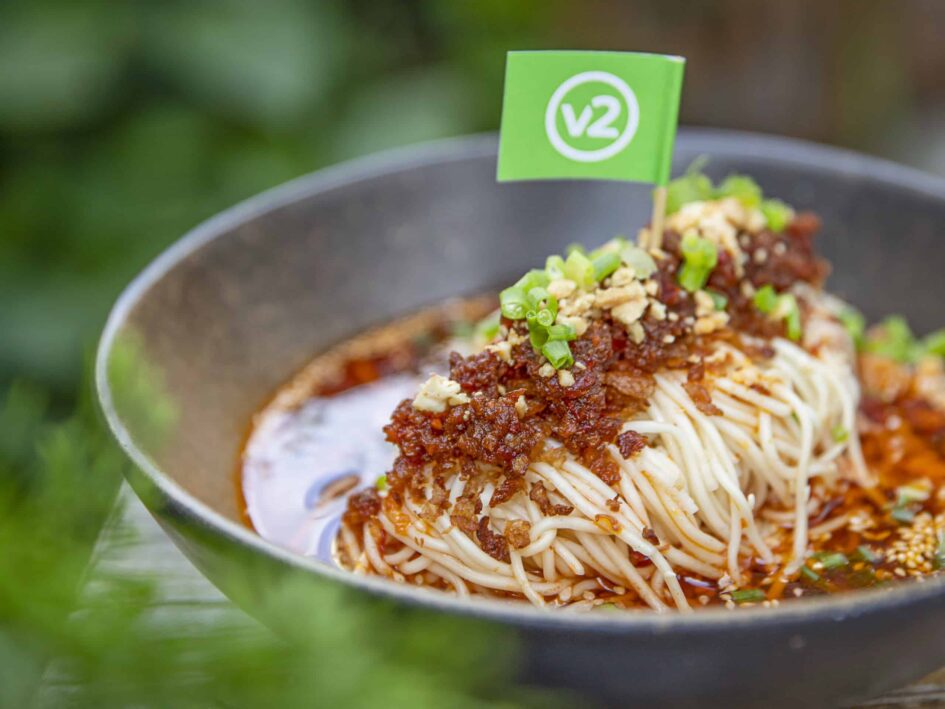 Firstly, v2food will partner with leading steamed bun manufacturer Shuhui, which has 30,000 distribution points across China. Another new partner is Food Vending, a producer of Western-style ready meals such as lasagna and sausage rolls.

V2food first announced plans to expand into Asia last year, when it to make the move possible. The company’s first Asian launch was at , which uses v2food’s patties in its Plant-Based Whopper.

“Developing our footing in Asia is a high priority for us, but we also need to build the infrastructure that will enable us to scale quickly,” the company told vegconomist in an in September.

Since launching in Asia, v2food has in Australia, and it also recently became after raising AU$72 million.

“China is the world’s largest consumer of meat, so it’s a very important market for us,” said Nick Hazell, v2food founder and CEO. “As a global player, ensuring we align with like-minded partners is important to us as an organisation. We share our new partners’ ambition to build a better food future while paying homage to China’s rich heritage of Asian cuisine.”

SK Inc: “Strategic in Investing Across a Range of Food Technologies, From Meatless Farm to Perfect Day”

Vegan Tourism is On the Rise, and This Company Is Leading the Way