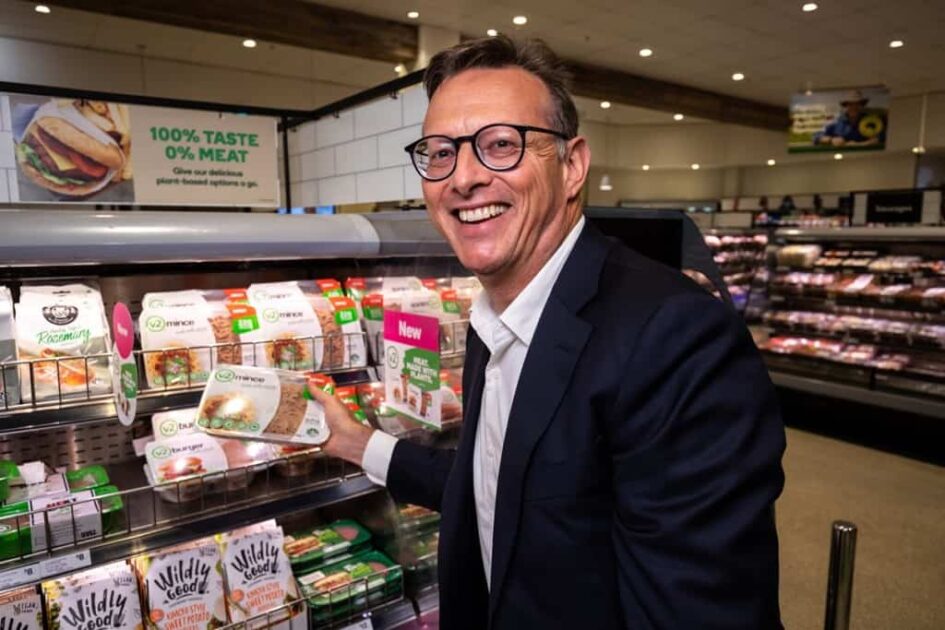 You see some amazing figures in terms of valuation of some of the other companies out there. While encouraging, that’s not our goal here. Ultimately if we’re going to be successful, we will have an impact on the way people eat and the sustainability of our global food system. As a result of that, we will have a significant positive impact on the environment. That’s our imperative.

Developing our footing in Asia is a high priority for us, but we also need to build the infrastructure that will enable us to scale quickly. The money we have raised, and expertise from investors including Astanor will enable us to do this.

As a country, Australia is one of the highest consumers of meat in the world. How big of a challenge is that cultural factor to an alt protein producer?
The movement towards plant-based protein is later coming to Australia when compared to the international market, but we’ve been impressed by the response of the Australian industry to try the next generation of plant-based products. We’re continuing to grow month on month and are attracting an increasing consumer base across major & independent supermarkets. Whilst the growth is promising, there is always more to do and we are focused on improving our product taste, making it easier for consumers to use, and working with retailers to communicate the benefits to make it easy for Aussies to integrate alternative proteins into their weekly shop.

“The sector will generate over AU$1 billion in manufacturing and employ over 6,000 Australians in the next decade”

Australia is uniquely positioned to lead the charge; we have the CSIRO science, amazing Australian farmers, like-minded investors and the ambition for us to make a real difference to the planet. Modelling suggests that if the current moderate growth trajectory continues, the sector will generate over AU$1 billion in manufacturing and employ over 6,000 Australians in the next decade.

What is your opinion on recent lobbying by the to censor plant-based products?
v2food and plant-based options offer an exciting opportunity to Australia, farmers and the economy. From our research, the consumer confusion between animal protein and plant-based proteins does not exist. Plant and alternative proteins do not adversely impact the livestock or traditional protein sector, and in fact supports the growth and prosperity of both. Both have cohabited for centuries. There is plenty of room on the plate, grocery shelves, shopping trolleys for both.