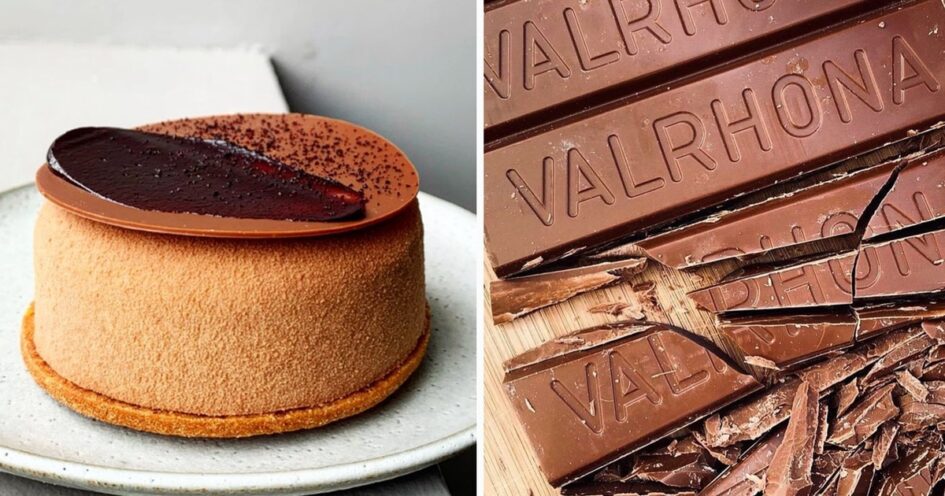 French chocolate giant Valrhona recently launched Amatika 46 percent, its first vegan milk chocolate. Certified vegan by The Vegetarian Association Of France, the new chocolate is made from single-origin Madagascar cocoa and features primary notes of cocoa, secondary notes of creamy grains, and finishing notes of roasted almonds. “The creamy texture of Amatika gives way to notes of cocoa, toasted almonds, and a hint of tanginess, reminiscent of a picnic in the peaceful ambiance of a garden in Madagascar,” Valrhona said in a sales brochure for the new chocolate.

Valrhona created the chocolate for culinary professionals to use in plant-based pâtisserie and gathered several vegan recipes to showcase Amatika in the brochure, including essentials such as vegan mousse, crémeux, and ganache; as well as a complex vegan chocolate tart developed by Valrhona Pastry Chef and Creative Director Frédéric Bau.

“Our new vegan milk chocolate Amatika 46 percent gives artisans a new source of inspiration for vegan pastry-making and a way to stand out from the crowd,” the company posted to social media. “The flavor and texture are unlike anything else, meeting the demands and creativity of pastry chefs around the world. ⁠A unique chocolate, sweet and creamy like a milk chocolate couverture, but powerful like a single origin.” 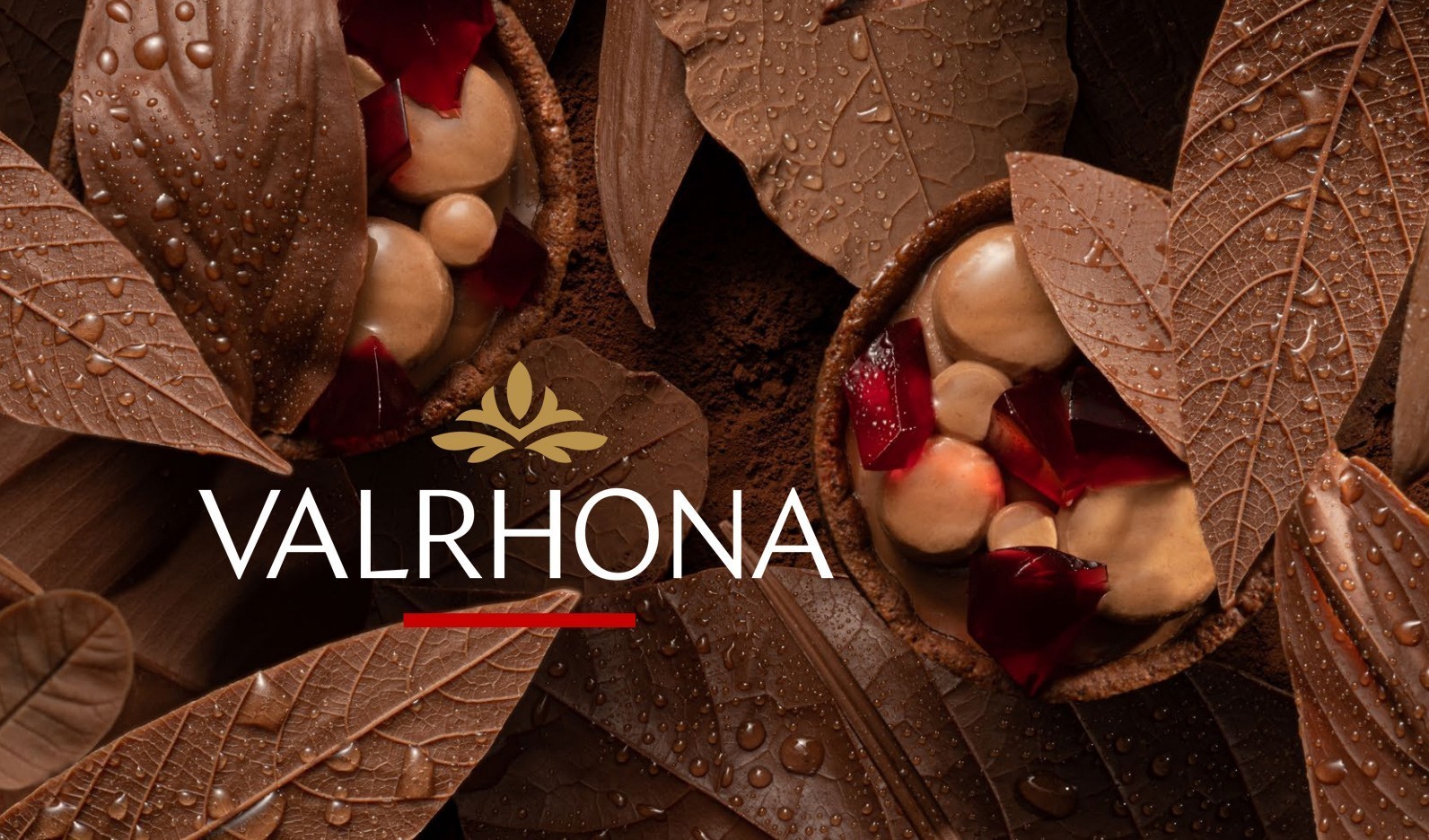 Vegan milk chocolate is a thing

While several dark chocolate varieties, including many of those made by Valrhona, are vegan, milk chocolate is traditionally made with dairy milk. However, the proliferation of vegan milks—now made from a variety of plants such as oats, hazelnuts, pistachios, potatoes, and more—has created suitable substitutes for dairy in milk chocolate bars. Big brands are starting to venture outside of the dark chocolate realm to explore the possibilities of vegan milk chocolate.

In the United Kingdom, nearly every chocolate giant has launched vegan milk chocolate in recent years. After six months in development, Mars debuted its first vegan milk chocolate Galaxy line in 2019. The bars are made with hazelnut paste and rice syrup instead of dairy milk and come in Smooth Orange, Caramel & Sea Salt, and Caramelized Hazelnut flavors.

Swiss chocolate giant Lindt got into the vegan milk chocolate game with its own three-flavor launch—Cookie, Salted Caramel, and Hazelnut—last year under its HELLO collection. From vegan KitKats to Cadbury’s new almond paste-based bars in Smooth Chocolate and Salted Caramel flavors (which were under development for more than two years), vegan milk chocolate is not in short supply abroad. 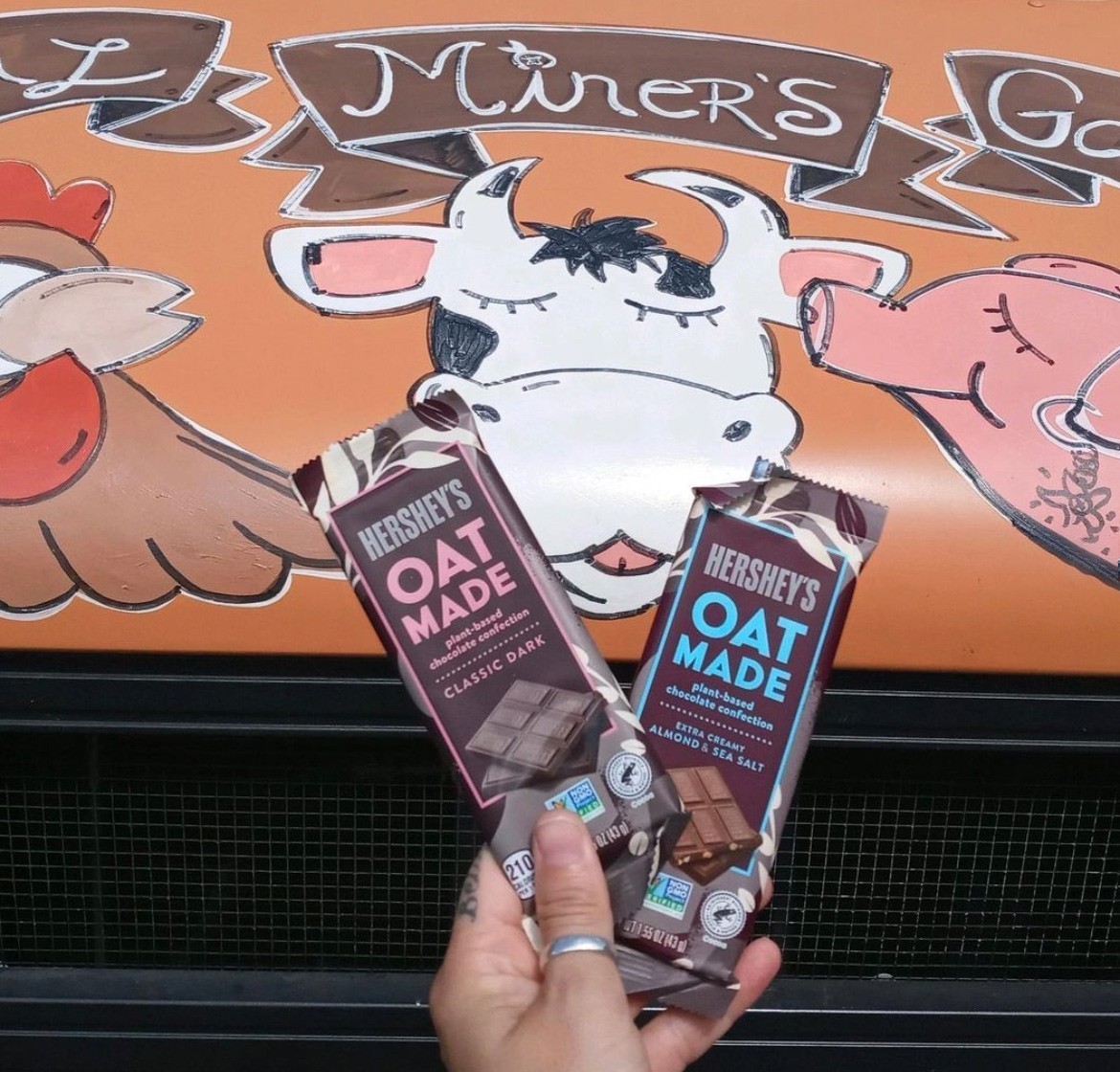 Stateside, Hershey’s has been quietly testing a vegan milk chocolate bar made with oat milk instead of dairy. The Oat Made bars come in Classic Dark and Extra Creamy Almond & Sea Salt flavors and are available at a select number of retailers, including Target, as part of a real-time marketing test Hershey’s is conducting until June 2022.

For more about vegan chocolate, read: