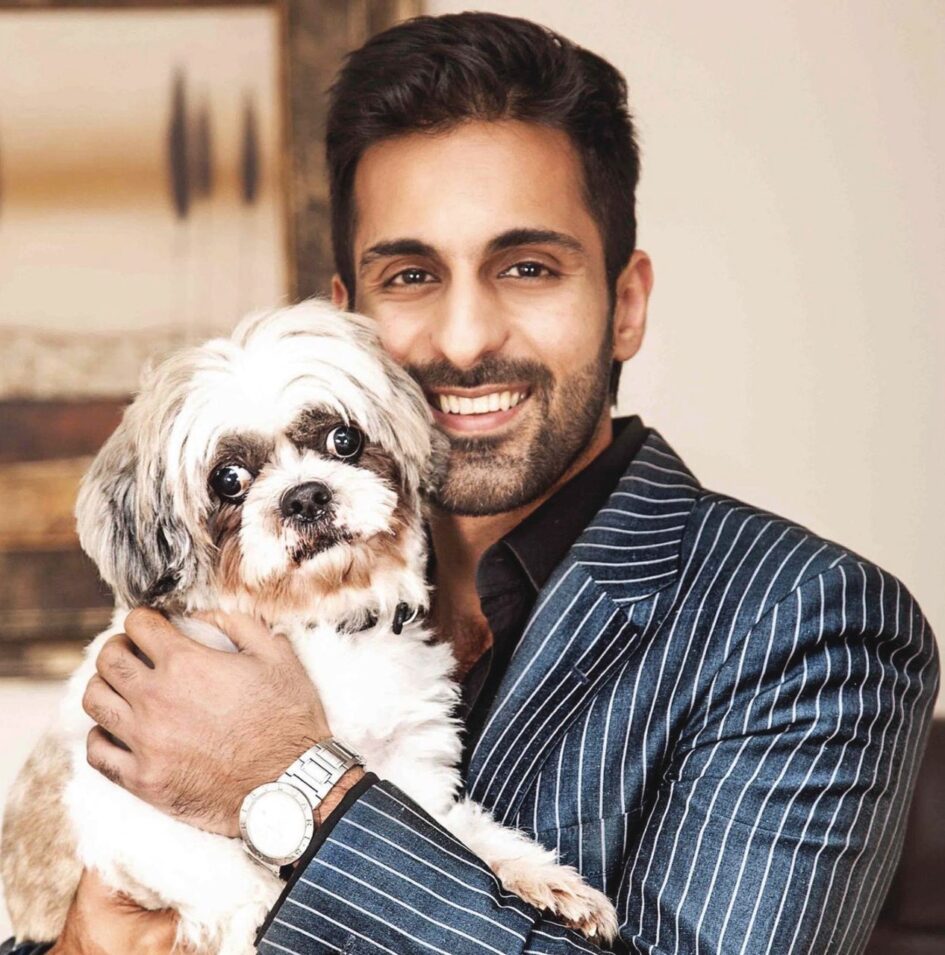 Taimoor Choudhry is a fashionable guy. In fact, he used to be the General Manager and Creative Director of a jewellery line called Damas. He also used to wear fur. No more! A few years ago, Choudhry had an epiphany when he started to see that fur trim on his parka as more than just a piece of raw material. It had, of course, been a living, breathing, feeling being no different than his own beloved pooch. Now Choudhry is doing everything he can to help others see fur for what it is, including making Real Fur, a documentary about his journey from oblivious to educated, from fur fan to animal-rights activist. And guess what? Shortly after we recorded this episode, one of our country’s biggest fur offenders, Canada Goose, announced it will be fur-free by the end of 2022. Now, if only we can get them to do something about the down…

Veg Out 500: Going Planetarian with PlasticFree TO