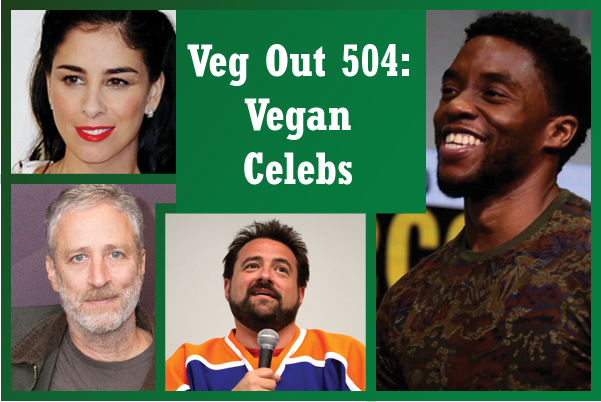 Vegan celebrities, boon or bane? Join us for an informal chat about some of our favourite vegan celebs and the contributions they’ve made to the community, some famous folk we thought were vegan but upon closer inspection probably aren’t, as well as some who were at some point, but now, not so much. How much influence do famous veg-heads have? How much should they have? Does it really matter?