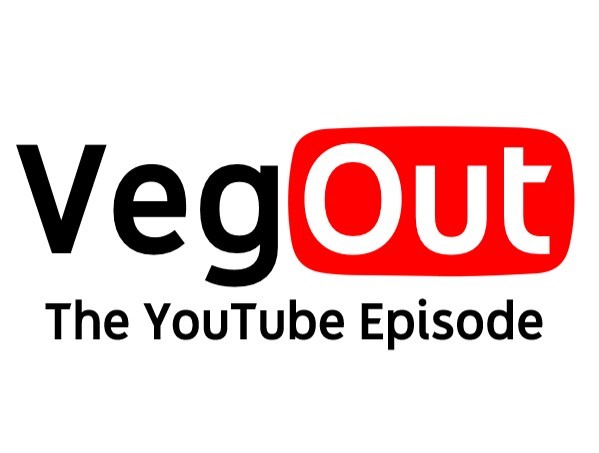 Barbi, Ana and Jeanette love watching Youtube, and with some new content recently released on the TVA’s channel, we thought it would be a good time to share with you our favourite creators making vegan content. Barbi is self described as “notorious” for watching non-vegan videos, and so is Jeanette, so we do share some shows and channels that are vegan friendly, or are not vegan but are still entertaining, and have recipes that can be made vegan with a bit of creative swapping.

Listen to Veg Out!

In order of discussion, here are the Youtube channels we recommend!

Bake it Up a Notch (baking tips and trips, not vegan)

Ancient Recipes with Sohla (not vegan)

How to Tell Your Family You’re Vegan or Vegetarian – and Maybe Even Get Them to Go Veg, Too