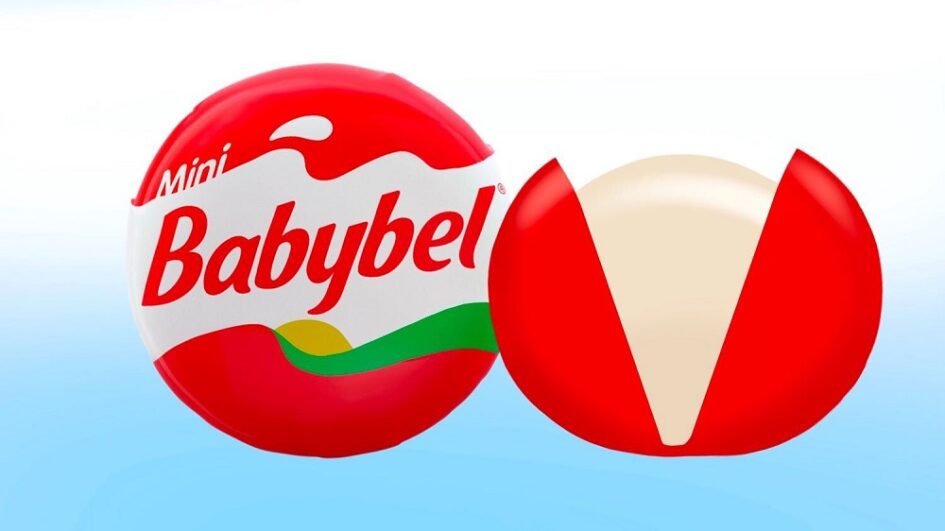 In a now-deleted Tweet, reported by leading plant-based Instagram page Vegan Food UK, the Bel Group said a vegan Babybel could be on the market by next year. Responding via DM to people’s enquiries, the company confirmed that this will be a U.S.-only launch, but that a plant-based version of its iconic cheese wheels will be coming to the UK too.

LIVEKINDLY reached out for confirmation but has not yet received a response.

Bel also aims to go beyond just Babybel. A plant-based version of Boursin soft cheese launched towards the end of 2020. And, in a previous press release, the company announced its aims to launch a vegan offering for each of its core brands, such as Laughing Cow triangles.

“It’s a milestone day for Bel Brands USA as we have launched our first exclusively plant-based brand, Nurishh,” the company wrote on Twitter at the time. “This move solidifies Bel’s mission to expand beyond dairy to diversify within the healthy snacking market and meet consumers’ needs.”

In October 2019, the cheese giant also introduced its new signature, “For All. For Good,” to represent its commitment to becoming a more sustainable and healthy food company. With this update, the 155-year-old brand announced its intention to emphasize sustainable and plant-based ingredients.

“Five generations into its history, our company has reached a milestone,” Antoine Fievet, Chairman and CEO of the Bel, said in a statement. “We are today confronted with the challenge of feeding a growing world population, while preserving our planet’s resources.”

Cheese has a huge impact on the planet. A 2011 report from the Environmental Working Group found that cheese production emits the third-highest amount of greenhouse gases out of all animal-based foods, ranking just behind lamb and beef.

“The food business model that we all know is obsolete,” added Fievet. “It’s time to open the road to healthier and responsible food for all. And we food manufacturers must provide real answers.”

Bel has also acquired a majority stake in All in Foods. The French startup that produces the vegan cheese brand Nature & Moi. At the time, the company acknowledged that the acquisition would help speed up the development of its own plant-based products across its existing brands.

The Bel Group has also launched Laughing Cow Blends across the US, UK, Canada, and Germany. The dairy cheese spread is blended with plant-based ingredients such as chickpeas. It is specifically targeting markets “where there is strong potential among flexitarians.”

The multinational brand is not the only dairy giant to diversify into plant-based options. Danone, maker of Danon, Oikos, Activia, and other brands, acquired WhiteWave Foods, parent company to well-known vegan brands including Silk, So Delicious, and Alpro in 2017.