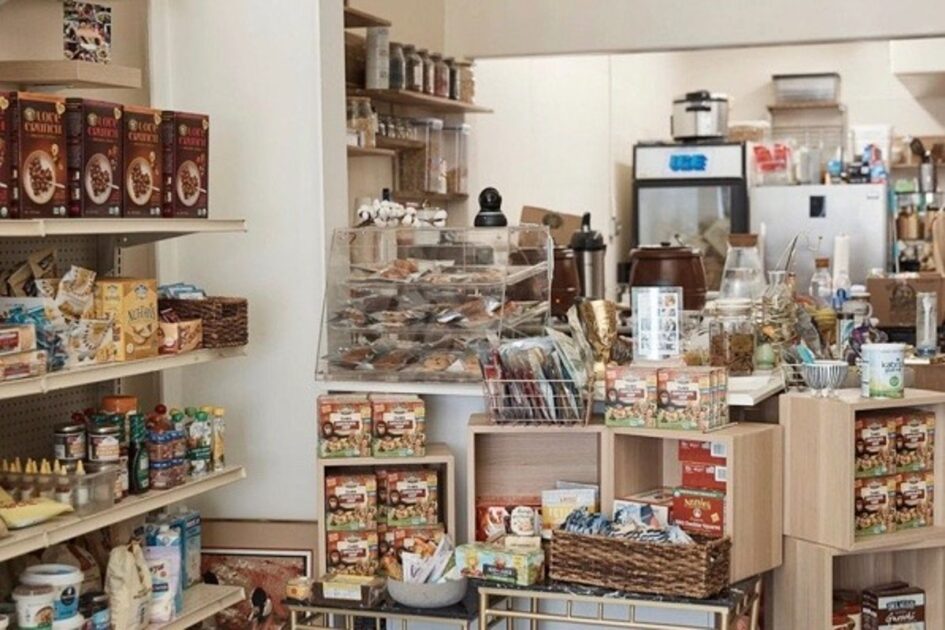 Beloved Los Angeles vegan corner store LaRayia’s Bodega is expanding its brand to the east coast. The all-vegan bodega will arrive at Atlanta’s Ponce City Market next month, marking the first time the company will open a location outside of Southern California. The fully vegan corner store serves grab-and-go vegan meals alongside several plant-based products. LaRayia’s LA branch differs from many vegan businesses because all its products are priced for under $5, making it one of the most affordable plant-based establishments in the US.

“We want to make it easy to eat vegan and feel good. Our aim is to take familiar recipes and pump them up a notch with ingredients made from the freshest produce,” Gaston said in a statement. “We can’t wait to bring some of what we love from our Los Angeles bodega to Atlanta and support the local [houseless] community through Lunch On Me.”

The donations to Gaston’s Lunch On Me campaign will be directly allocated to providing meals for communities facing food insecurity in Atlanta. The organization plans to serve vegan meals every Friday at Atlanta’s Woodruff Park.

Both Gaston’s LaRayia’s Bodega and Lunch On Me nonprofit launched to tackle food insecurity and hunger through plant-based eating. The plant-based entrepreneur launched Lunch On Me in 2015 when she began serving food to houseless communities across Los Angeles’ Skid Row. The organization now provides vegan meals sex days a week to homeless communities across Los Angeles.

Gaston’s mission is to address starvation while also minimizing the waste from the food service sector. Lunch On Me collects food waste from local organic markets to create personalized, individually package meals for people experiencing homelessness. The non-profit organization claims to reach 10,000 people every month.

“[Houseless] people are disregarded every single day. They’re dehumanized, and it’s really important to restore the understanding of who these people are,” Gaston said. “I felt it was very important if we were going to be on Skid Row six days a week, that we know who our neighbors are and that we connect with them.”

Gaston’s Lunch On Me program now holds branches in Atlanta, New York City, Detroit, Austin, and Honolulu. The organization plans to continue its campaign against food insecurity through plant-based foods. The company also recently established its first international branch in the Dominican Republic.

“We’ve been blessed to bring our brand of love to many places. We have chosen cities that are in need, mostly hometowns of our team members,” Gaston told VegNews. “We want to support everyone. We plan to go global, and bring love everywhere we travel.”