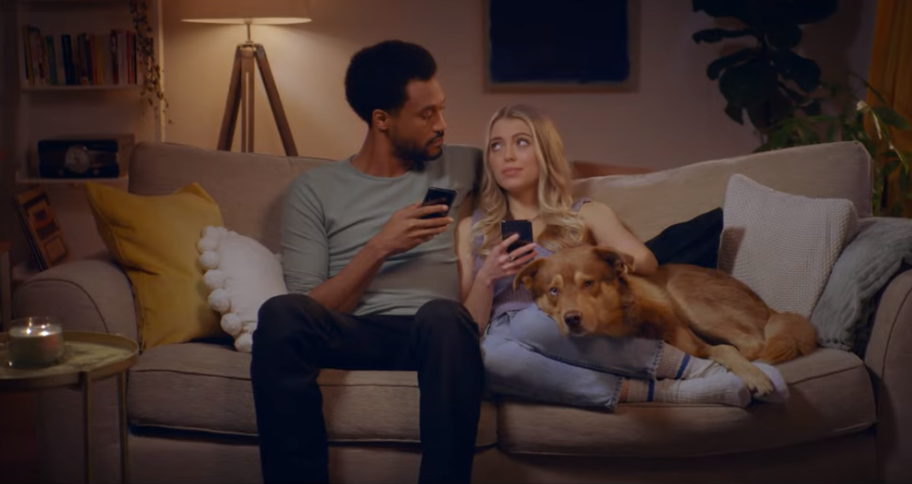 Today, the famous vegan charity Viva! is dispatching its very first TV advert, with plans to screen it to in excess of 16 million individuals.

It’s planned completely to persuade people to ponder where their food comes from: featuring a live piglet as a couple orders a takeaway.

Generally, it’s about the lost connection between animals and our plates.

The promotion follows a meat-eating couple ordering a takeaway online from ‘Just Meat’ – a play on the delivery giant Just Eat. They sit with their dog, decide on pulled pork, and rush to the door when the delivery driver shows up.

Yet, the pair are stunned to find a little piglet, with the delivery driver holding a butcher blade.

They profess: “Just meat, delivered fresh to your door.”

It will be screened just before Valentine’s Day on Channel 4 and its associated networks.

Viva! is additionally declaring the dispatch of a mammoth crowdfunding effort to finance the advert. The association’s objective is to get £40,000 to screen it.

As of now, match funding has been settled upon by a donor, just as an award from Channel 4 multiplying the total yet again.

“To be a catalyst for change, we recognize that we must stay ahead of the curve with our messaging to have the biggest impact and reach as many people as possible.

“By broadcasting our first-ever vegan TV advert on mainstream television, we’re hopeful we can give veganism the airtime it needs.”