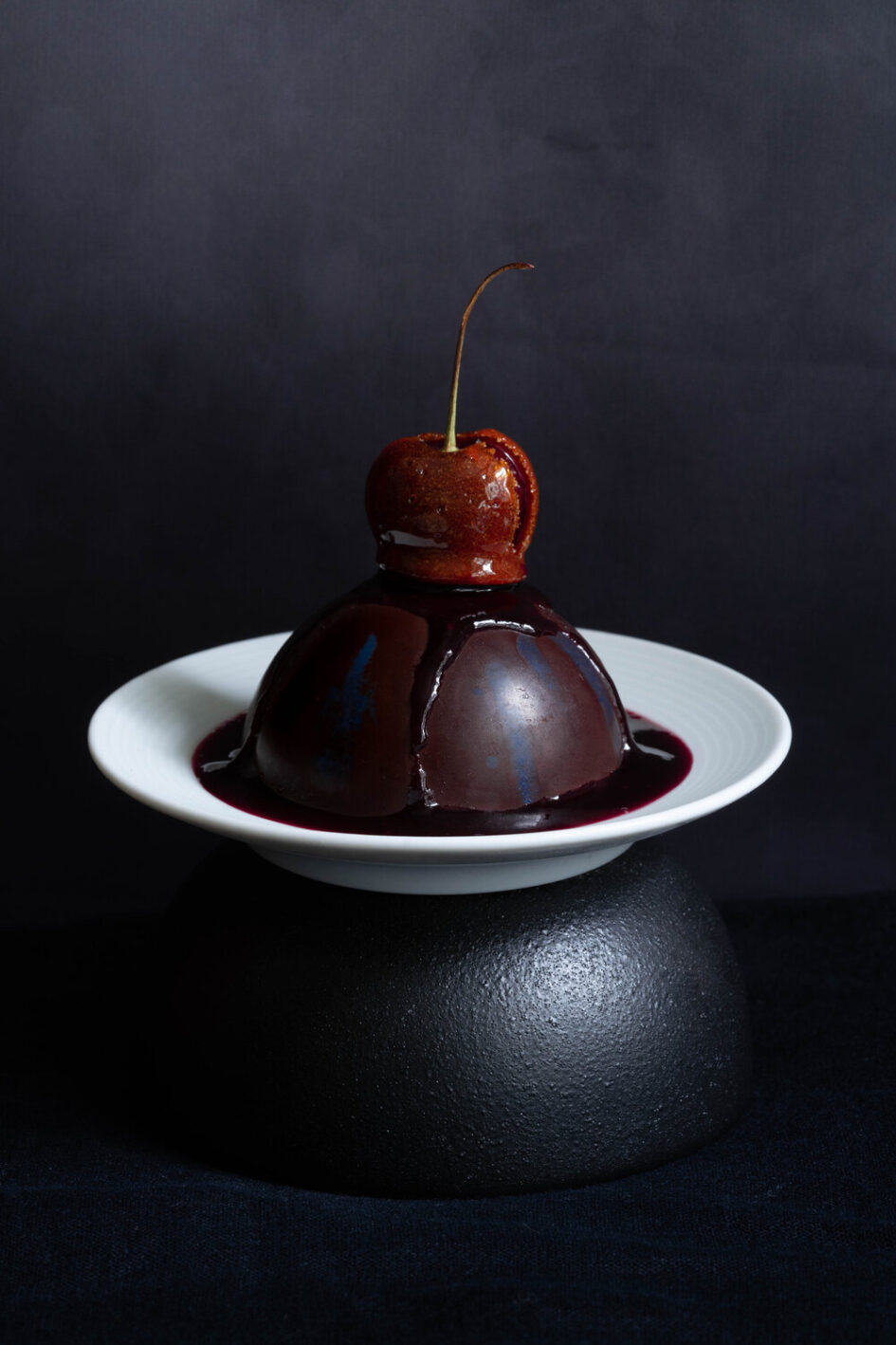 Here’s a showstopper for you! Imagine making this for a dinner party… your guests would think you bought it from the store, it’s that good!

This recipe was republished with permission from Chef Day Radley.