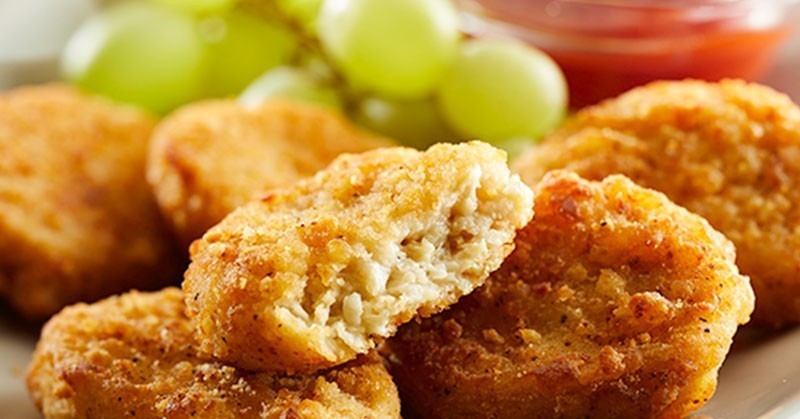 This school year, kids are going to have more options when it comes to vegan food in the lunch line. Rebellyous Foods’ vegan chicken nuggets are coming to school lunch menus in six school districts across California and Washington.

Collectively, this launch will give about 125,000 students the opportunity to try the popular vegan chicken nuggets—which are made from soy protein, breading, oil, and a variety of spices—in school. Rebellyous Foods has developed a proprietary processing technique in the recipe development process that gives the Kickin’ Nuggets that crunchy, meaty texture that kids look for and love in their chicken nuggets.

Rebellyous Foods has been supplying their plant-based Kickin’ Nuggets to schools in the Pacific Northwest since early 2019. The nuggets are specifically crafted for K-12 food service, with a focus on nutrition and ingredients free from hormones, antibiotics, and cholesterol. The Kickin’ Nuggets have also earned two meat-alternate credits through the USDA’s National School Lunch Program requirements. The nuggets have lower sodium and saturated fat contents than traditional chicken nuggets, making them a great healthier option in school lunch lines.