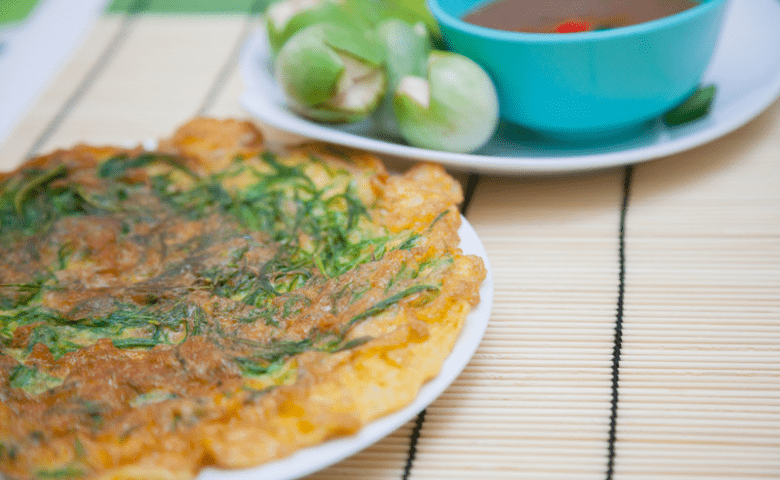 Gurgaon-based Piperleaf has announced the launch of its Plant-Based Egg Alternative, making an entry into the ever-growing alternative protein segment in India.

According to a statement released by the company, the team worked incessantly to finally achieve the desired product, which tastes, smells and looks like an egg, while being healthier.

Piperleaf’s vegan-friendly eggs are legume-based, and do not contain any soy and artificial additives. The high protein and fibre-rich eggs can replace regular ones in a wide number of dishes, including scrambled eggs and omelettes, and can also be used in baking.

The egg comes in a premix format rather than liquid to ensure a longer shelf life, better stability, and affordability.

Piperleaf is planning to launch its plant-based egg in the market soon through multiple channels.

Anshul Agarwal, the founder of Piperleaf, switched to a vegan lifestyle in 2019. He said in a media statement, “I struggled a lot to find plant-based alternatives to dairy and eggs that I was so accustomed to consuming before turning vegan. That is when I realised the biggest barrier that stops people from turning vegan. The lack of accessible alternatives to products that have become a part of our routine life which can replicate the taste and nutrition of animal-based foods.”

“It had become very evident to me that there is a huge void exists in the plant-based industry. There are hardly any companies in India that are actively working towards creating plant-based eggs, largely because of the trouble caused in mirroring the taste and texture of a regular egg. This sparked my interest and I decided to make Piperleaf the pioneer of such plant-based alternatives that serve both your palate and the planet.”