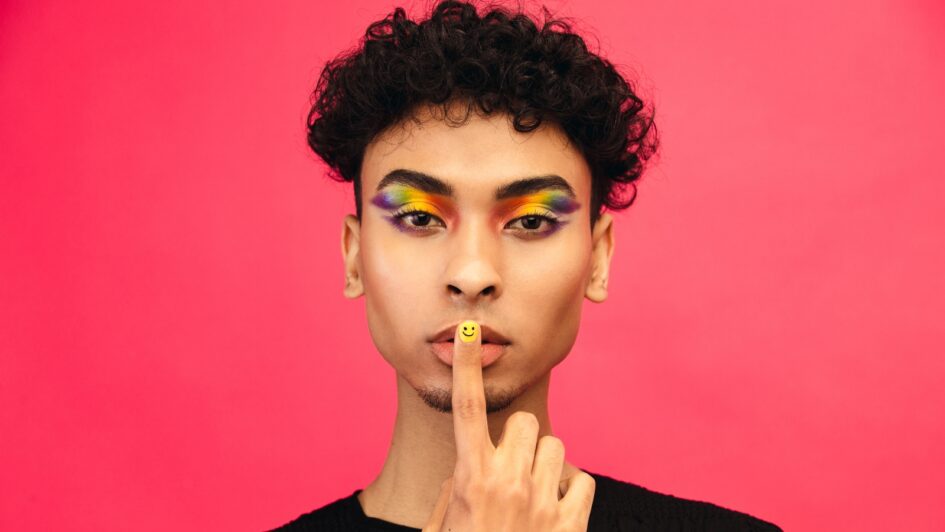 The cruelty-free and vegan beauty industry is reaching new heights, according to a new market study.

Global Industry Analysts published the research, which found that the vegan cosmetics market is projected to reach US$20.6 billion by 2026.

The global market for vegan cosmetics sat at around $15.1 billion in 2020, the report says. New estimates predict it will grow at a CAGR of 5.1 percent over the analysis period.

China – the world’s second largest economy after the US – is forecast to see a CAGR of 7.9 percent over the period, hitting $4.2 billion by 2026.

This is approximately the value of the US vegan cosmetics market for 2021, which is estimated at $4.3 billion.

Canada and Japan will also see significant changes over the next few years, the report outlines, with predicted growths of 4.6 percent and 2.8 percent respectively. And the German sector is expected to rise at a CAGR of roughly 3.2 percent.

What are vegan cosmetics?

Colloquially, ‘vegan’ and ‘cruelty-free’ are often used interchangeably, despite the fact that they mean different things.

Cruelty-free cosmetics are those which have not been tested on animals, but they can include animal ingredients. For instance, beeswax, lanolin (derived from wool), or dairy may appear on the ingredient lists of cruelty-free products.

The definitive meaning of vegan cosmetics is less clear.

In 2019, the New York Times reported that ‘it’s possible for a vegan item to have been tested on an animal and a cruelty-free product to contain animal ingredients’.

However, many certifiers disagree. BIORIUS, for example, monitors the regulatory compliance of cosmetics brands across Europe.

The company only offers its vegan certification to products which contain no animal ingredients or genetically modified organisms involving animal genes. Further, animal testing must not be used for any of the ingredients or for the final product.

Similarly, BeVeg requires that its certified products do not involve animal ingredients or animal experiments.