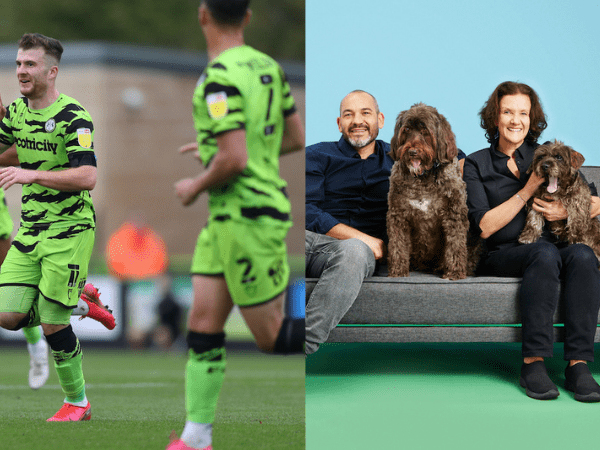 The world’s greenest football club, Forest Green Rovers has announced a new, paw-some partnership with award-winning plant based vegan pet-food and petcare brand, HOWND, working together to ‘bark out’ the benefits of plant-based options for furry four-legged friends through advertising on matchdays and brand partnerships during the season.

Founded in 2015, HOWND is a vegan, planet-conscious product for dogs – and they’ve spotted the ‘pet-ential’ to transform the dog food industry. With 30 per cent of livestock heading to our companion animal’s food bowls, the brand has worked to provide an option for the UK’s 12 million dogs, and if only a fraction were fed plant-based diets, it wouldn’t be ‘far-fetched’ to see a benefit in the fight against climate change. 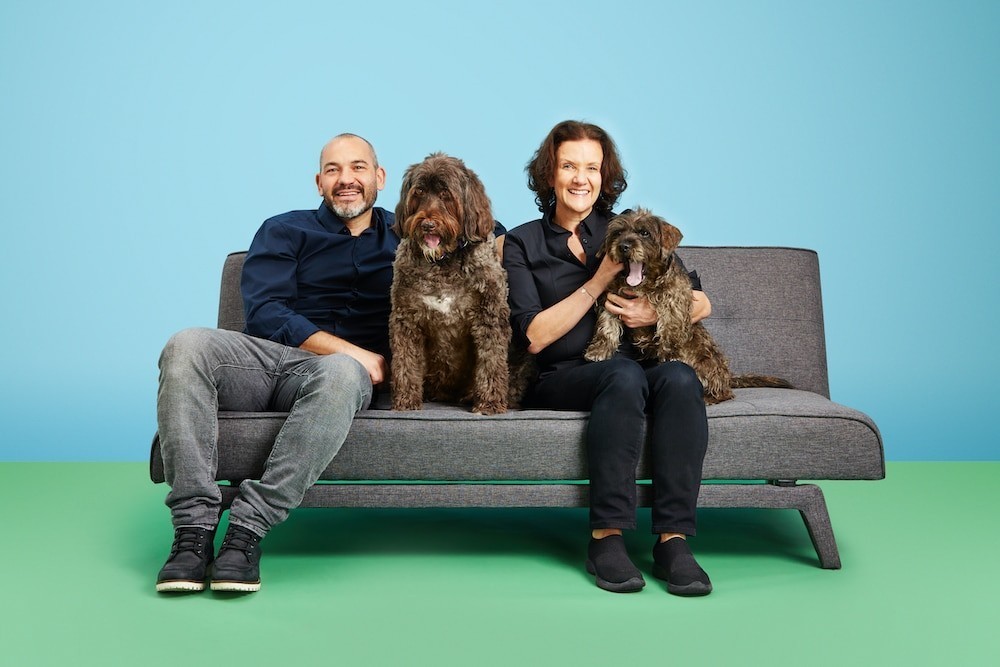 In a statement sent to Vegan Life, Henry Staelens, CEO of Forest Green Rovers (FGR), said: “I have no doubt that football and pets will be closely ranked in terms of importance to our fans – and football fans in general.”

“So, bringing a company like HOWND into our partnership mix, who focus on pet food that is both planet-friendly and healthy, was an obvious partnership for us – we look forward to seeing it evolve over the seasons.”