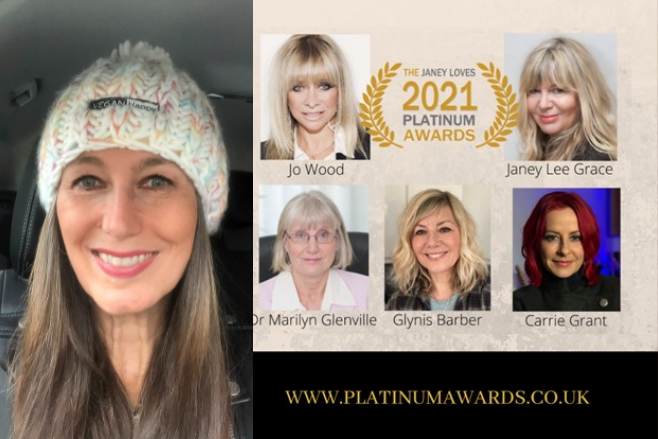 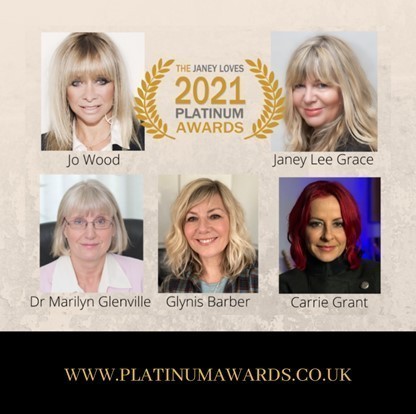 Janey has sought out the best of the best in excellence and innovation in natural, organic and eco products, alternative treatments and therapies, and wellbeing books and charities, to bring them into the mainstream with her coveted Janey Loves 2021 Platinum Awards.

‘Icing On The Vegan Cake’

VEGAN Happy founder Lorri Delahunty is delighted to have won the award for Best Clothing and Accessories beating some stiff competition. 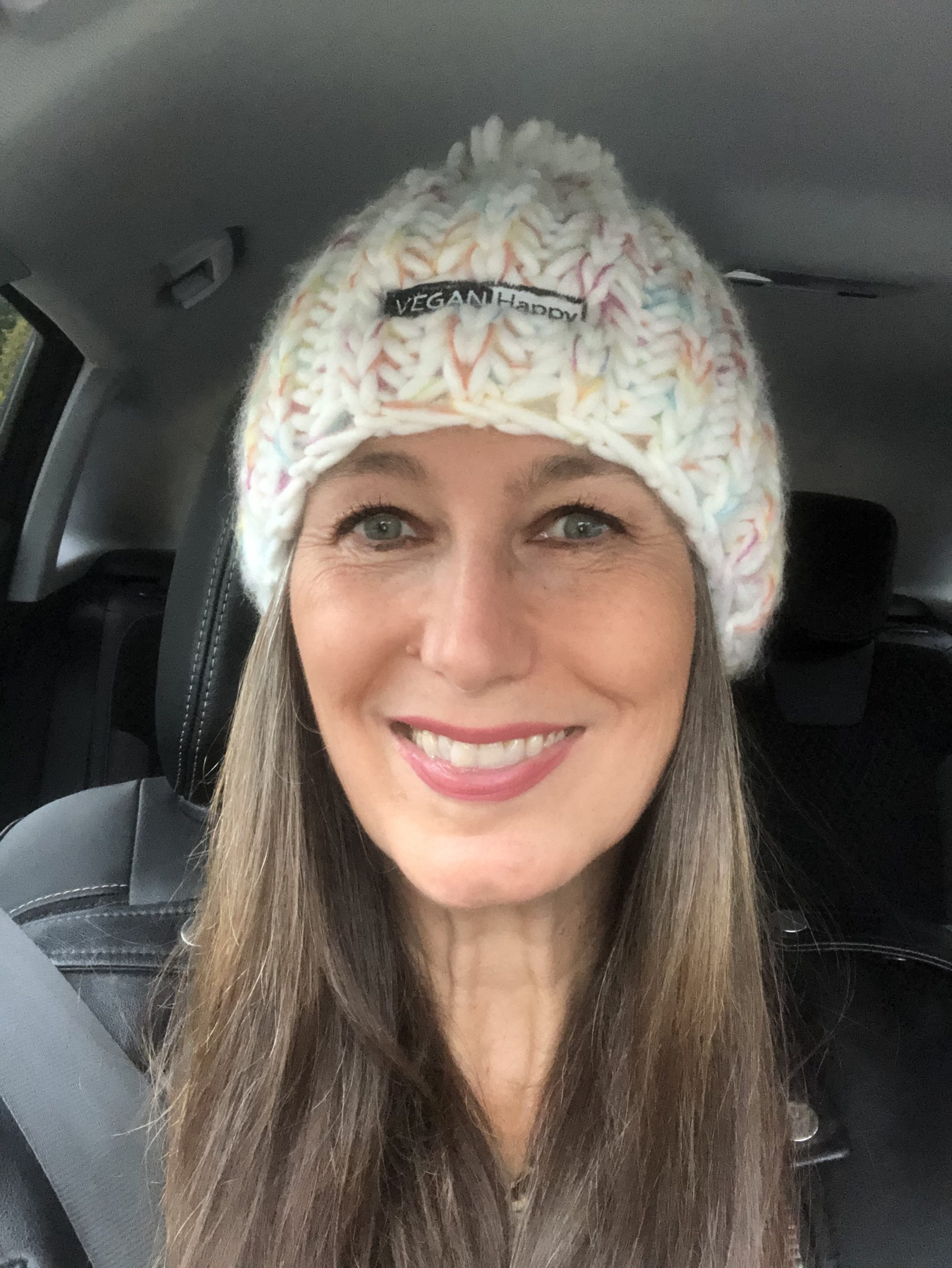 Lorri says: “I was delighted when Janey announced us as the winners during her live stream. Being recognized by Janey and her super judges for our work in spreading a positive vegan message is the icing on the vegan cake!”

Award entries were selected after ‘real life’ testing by a panel of esteemed judges, alongside Janey, including TV presenter and ‘voice coach to the stars’ Carrie Grant, entrepreneur and beloved Organic living guru Jo Wood, actress Glynis Barber, and UK’s leading expert in women’s nutritional health Dr Marilyn Glenville. There were also consumer votes from readers and the public via embedded on-line buttons. 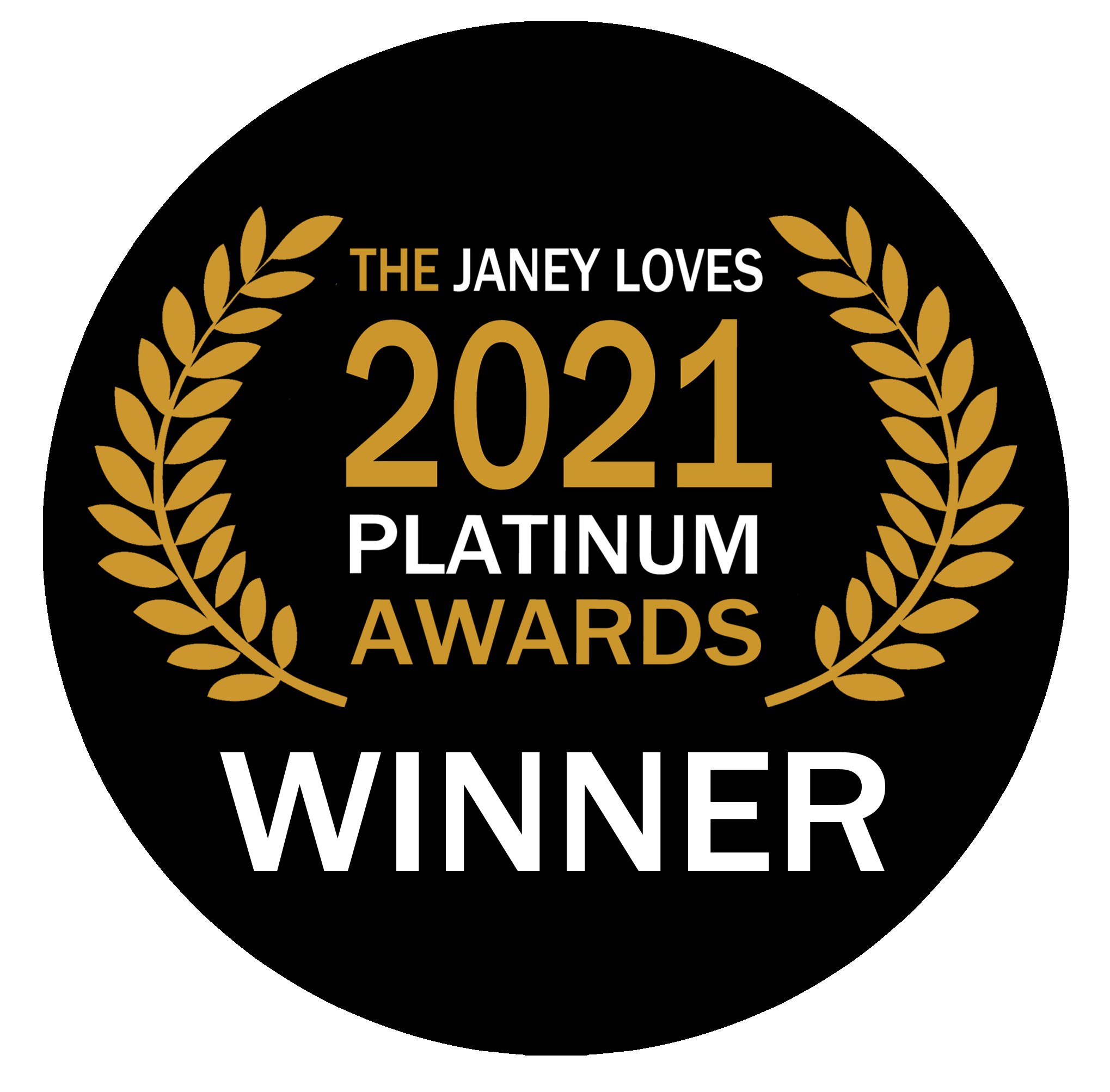 Tiny companies jostled alongside multi-nationals to compete for these prestigious awards, so VEGAN Happy’s win is certainly significant.

Lorri adds: “We enjoy helping others to wear their vegan message subtly on great quality, ethically sourced clothing with their VEGAN Happy logo and this has helped to start a lot of positive conversions too.” 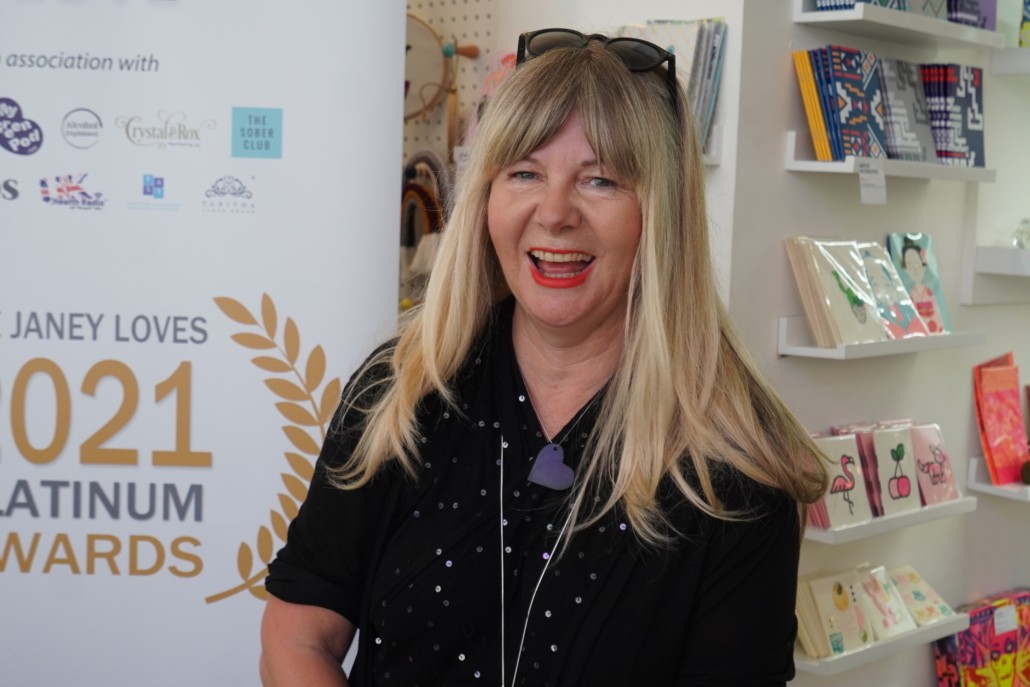 “Going vegan and starting VEGAN Happy are 2 of the most rewarding achievements in my life and we are very thankful to Janey and her team for this recognition.”

Lorri is currently working on her expansion to America, developing her range further as well as supporting various animal causes such as Camp Beagle.

All winners can be viewed HERE>>!