Vegan Milky Way Magic Stars Could Be Coming To The UK 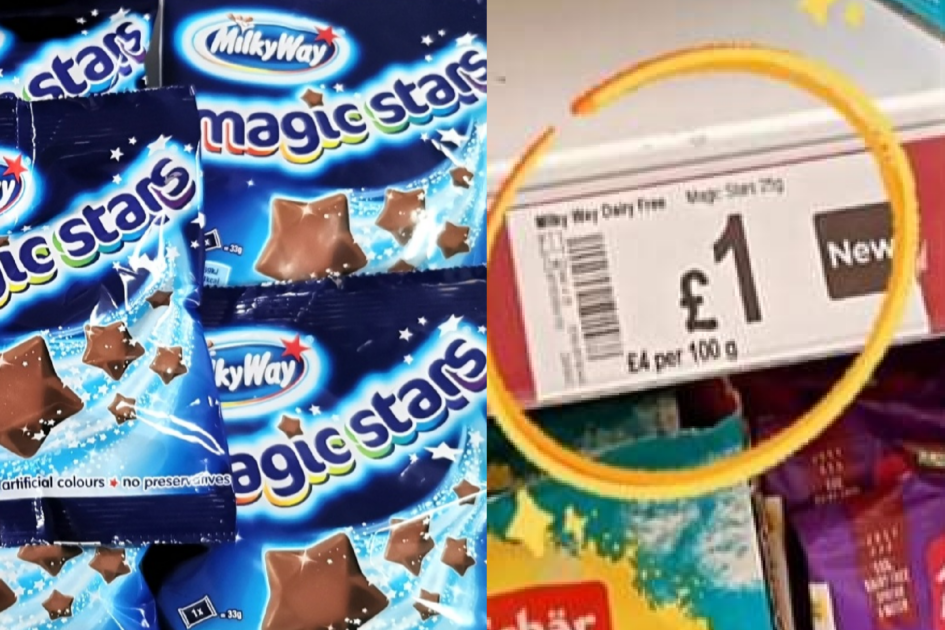 Instagram user @thesavagefoodie_ was shopping in Asda and found the two labels in the free-from section, both for the price of £1, and both weighing 25g.

Mars has not yet confirmed the launch of the Vegan Milky Way products at Asda, but Vegan Food UK has contacted them for a statement.

Vegans across the UK are excited about the idea of Vegan Milky Ways with one commenter on Vegan Food UK Instagram saying: ‘Dreams made if this happens @MilkyWay‘

And another commented: ‘It would be a dream come true! My favourite chocolate pre-vegan’

The new Vegan Galaxy Gingerbread Crumble launches also this week at Poundland, and at Asda from 25 October for £3.

This year also saw the launch of the popular Vegan KitKat by Nestle into Sainsbury’s stores costing £1.

What Jason Momoa, Jessica Chastain, and Other Stars Are Up to This Fall