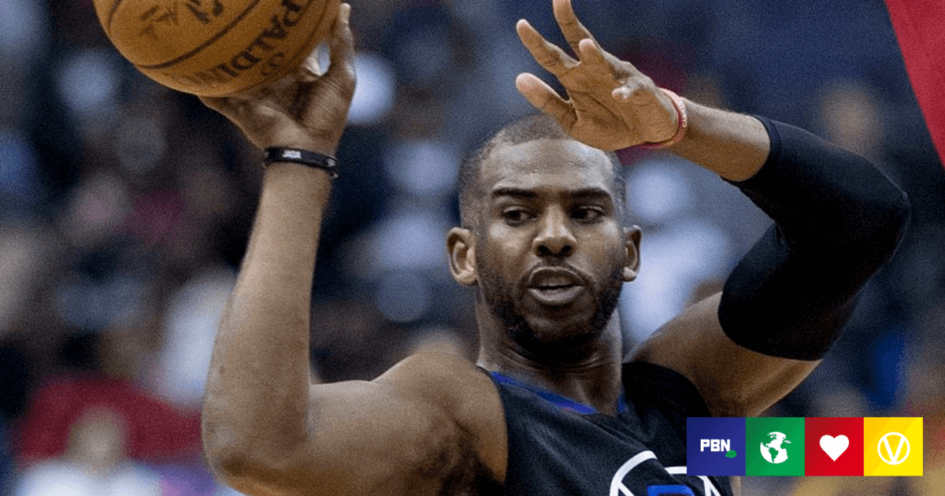 Paul – who is vegan himself – is a point guard for the Phoenix Suns. He has secured the NBA All-Star Game Most Valuable Player Award and has two Olympic gold medals.

Paul said he invested in Koia to help create a ‘systemic culture shift where underserved communities have access and opportunity to live better, healthier lives’.

Paul’s partnership with the brand will see a Koia vending machine program introduced on HBCU (Historically Black Colleges and Universities) campuses. The pilot program will begin this year, and be rolled out more widely in 2022.

Paul will also purchase 50,000 Koia drinks. The products will be offered to GoPuff customers around the US. Paul partnered with the food delivery service earlier this year. The goal? To promote Black vegan businesses and make plant-based food more accessible.

Last year, he spoke to Men’s Health about his vegan lifestyle.

“For me, being as competitive as I am, I looked at this and I was like: hold up, let me try this out. And I tried it, and the first thing that changes when you go plant based—and it might be too much information—is going to the restroom. It becomes… a lot faster. A whole lot faster,” Paul said.

“I do feel really good right now. I think the biggest change for me is the aches and pains of the season,” said Paul, who executive produced vegan documentary ‘Game Changers’.

“I started working out and training and I got to Monday, Tuesday, Wednesday, and I thought, am I not lifting hard enough? Am I not training hard enough? Why am I not achy? I ain’t trying to say you have to stay with it, but give it a try.”