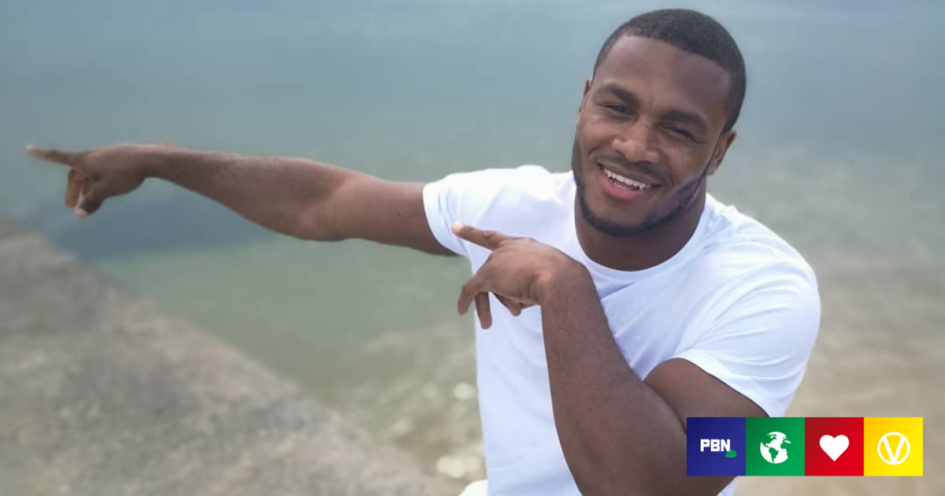 Olympic vegan boxer Cheavon Clarke recently caught up with Plant Based News and spoke about how his plant-based diet helps his athletic performance, and why he doesn’t try to push his lifestyle on to others.

Thirty-year-old Clarke began boxing when he was 18. He’s now the top boxer in the UK, and the fifth-best in the world.

The Jamaican-born British boxer snagged a silver medal in the 2017 European Championships. The following year, he secured bronze medals at the 2018 EU Championships and the 2018 Commonwealth Games. In 2019, Clarke achieved a bronze medal at the European Games.

This year, Clarke stepped it up again when he competed at the 2020 Tokyo Olympic Games in the Men’s Heavy (81-91kg).

His growing list of achievements has attracted a deserving amount of attention. As well as talking all things boxing, Clarke has promoted the plant-based movement in mainstream media, something he says comes easily to him.

“It’s been quite natural because it’s something that I did anyway. It’s been received well I think, I haven’t tried to push it down people’s throats so people are willing to listen,” he said to Plant Based News.

Clarke adopted an animal product-free diet in October 2018. “One day I was eating meat, and the next day I said I’m done with meat, dairy, and all of that. And then just went on a journey from there,” he said.

The move raised eyebrows for some, he said. But Clarke assures that the diet works well for him – improving his digestion and recovery times.

“There’s not a lot of time between training, resting, eating, training again. So being able to eat something, digest it, have a quick little rest, and go again. It’s great. Before when I was eating meat, that took a lot longer,” he said.

Some people hold on to the narrative that ‘real men eat meat’. To that, Clarke says: “Come and do three rounds with me in the ring.”

“Nah I’m joking,” he assured. “Everybody’s entitled to their opinion and it’s not for me to try and correct them. I just do what I do and they’ll see the results. And then they have to check themselves.

“You can go back and forth with people, you’ll be at a standstill argument. If somebody believes something, they’ll believe it. As I said, it’s just for you to show and prove rather than being there talking all day.”

He believes this approach can encourage people to try it for themselves. “I think when you try and push things in people’s faces you get the opposite reaction,” he said.

“Whereas if you lead by example and just do your own thing, people are more likely to ask ‘oh, why are you doing that?’ and actually try it. And that’s the opportunity to show them why it’s good.”

“I’m sure if other people try it, it will work for them as well,” he later said.

Eating meat- and dairy-free has ‘gotten easier over time’, Clarke said. “At first there weren’t as many meat-free variants, but now there’s plenty.”

“Just go and try it for yourself man … Just try it, if you don’t like it, that’s fine. If you do like it, you’re on a new adventure. You know, happy days.”