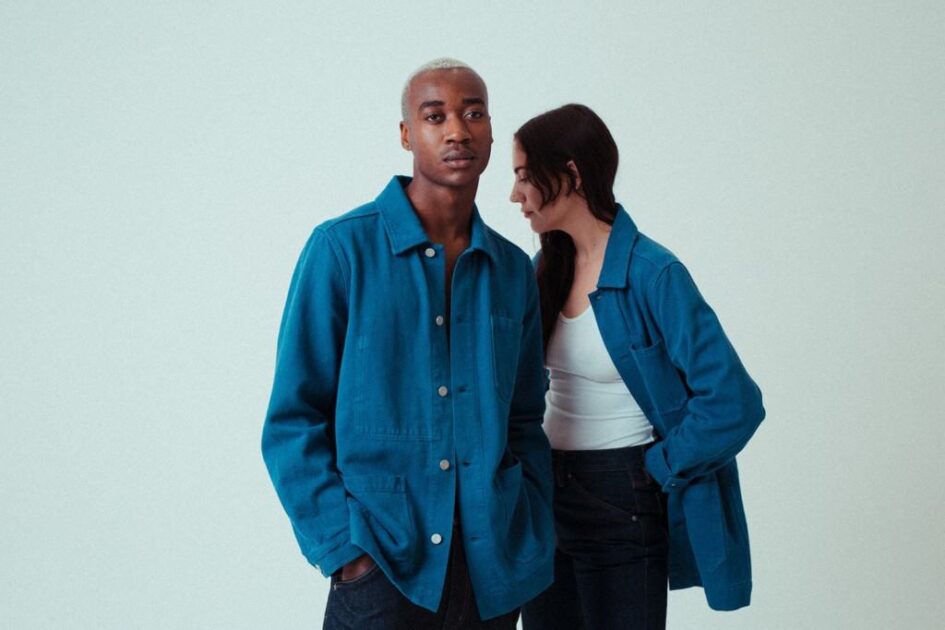 A new study by the Vegan Society called reveals that British consumers would like to buy more vegan-verified fashion. The global market for women’s vegan fashion is estimated at £289 billion in 2019, with forecasts indicating that sales will reach £799 billion in 2027.

The study includes a survey showing that 95 percent of respondents would like to see more , suggesting that there is a market for such products among non-vegans and non-vegetarians.