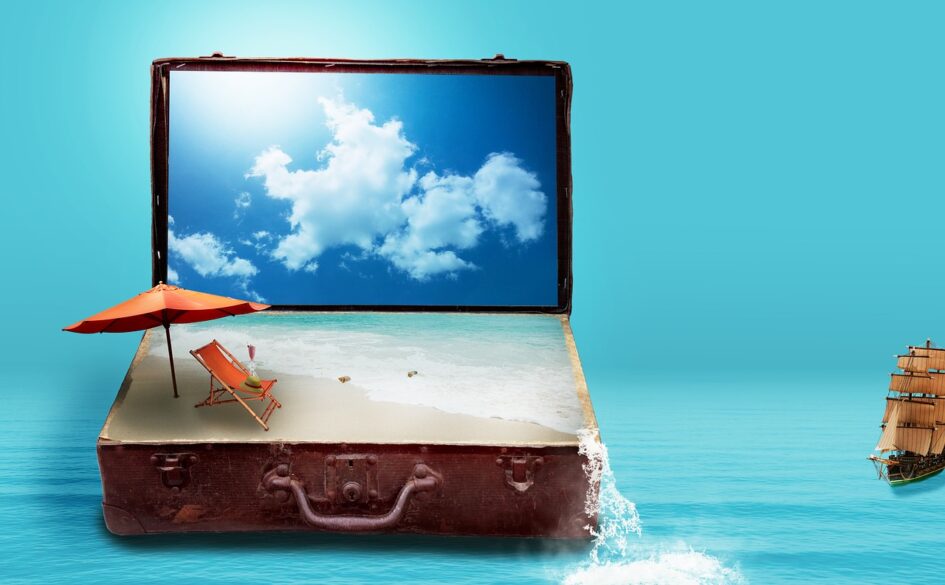 35 speakers will be present at the virtual event, which is being conducted for the third time, with an emphasis on encouraging and involving vegan travelers. Additionally, travel agencies will be there to display their vegan-friendly options.

The summit is expected to assist businesses to reach out to potential clients as well as inspire vegan travelers.

The Vegan Travel Association, based in Canada but welcoming enterprises from all around the world, is a group of specialists assisting vegan tourists and travel agencies. Vegan Vacations, Green Earth Travel, World Vegan Travel, Vegan Travel Asia, Vegan Travel Club, and Margie Travels are its original members.

More than just a diet

“Veganism is more than just a way of eating,” said Jason McGregor, owner of Vegan Vacations. “Vegan travel means you will not be faced with any element of your vacation having an adverse action on animal life — no leather chairs in the room, no feather pillows or comforters on the bed, no “tested on animal” hygiene products in the bathroom and dining options that are designed to support vegan health.

The days of only accommodating vegans by removing elements from regular menu items are behind us.”

The summit will be accessible to participants all around the world because it will be held online using the program Hey Summit. Those interested are urged to register as soon as possible because there are only a limited number of free tickets available.

Revealed: Which Vegan Brands are Hottest on Twitter in Each US State?

The Most Funded Plant-Based Companies in Europe Revealed