Veganism Is About Justice 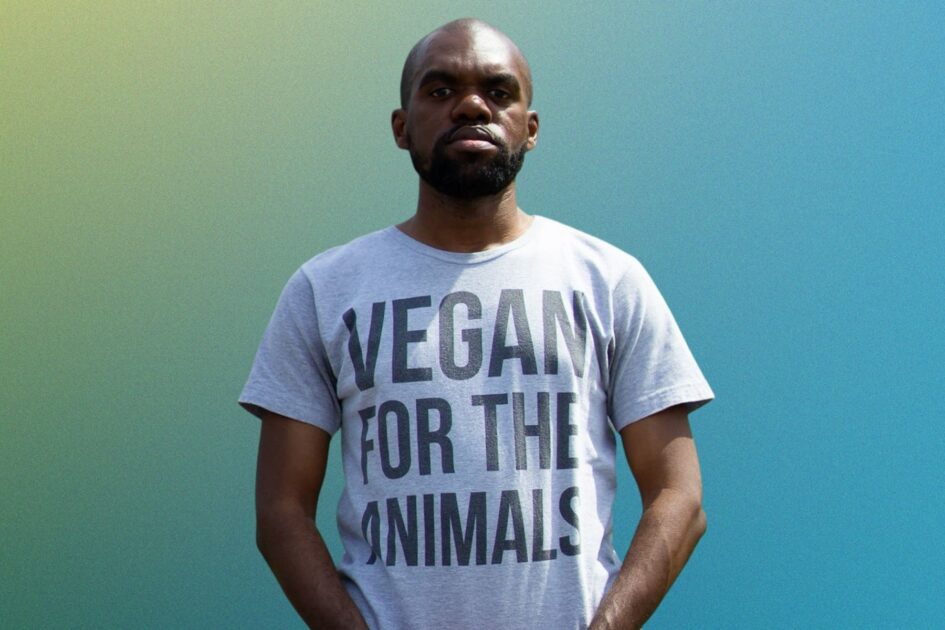 Today, our food solidarity project takes us to Spain, where our country manager Paula Gonzalez has arranged for meals to be provided to families and animal shelters evacuated as a result of the ongoing volcanic eruption in La Palma, Canary Islands. A second action in collaboration with Be Clever Be Vegan will see 200 meals delivered to a neighborhood anti-racism association, which became an ad hoc food bank during the pandemic.

The reason we feel passionate about these actions is because we are passionate about justice. This is not about the system of legal justice, defined by the Merriam-Webster dictionary as “the process or result of using laws to fairly judge and punish crimes and criminals”. No, our justice is motivated by compassion, not by punishment, and so instead we look to the definition of justice, which centers on fairness.

Fairness is about sharing the world’s resources equitably. It is about treating all beings with integrity and respect. And veganism ties these two principles together perfectly.

The production of meat is incredibly wasteful. When animals are farmed, a disproportionate amount of land, energy, food and water is used. Meat production drives deforestation and with it the loss of animals’ habitats and people’s homes. It drives the climate crisis, which is already causing devastating outcomes for people and animals caught in flooding, forest fires and other events. And when farmed animals are slaughtered – an injustice in itself – after a life of misery inside a factory farm, fewer calories are yielded in their meat than if people had simply eaten the grain the animals had been fed. This means people go hungry while we waste good grain. Animal farming is unjust for people and for animals.

A man whose names is synonymous with human rights, Martin Luther King, said: “One day the absurdity of the almost universal human belief in the slavery of other animals shall be palpable. We shall then have discovered our souls and become worthier of sharing our planet with them.”

Justice for People and Animals

So, today, as we think about justice, we focus on disengaging our foods from the oppressive animal-based system that causes so much harm to both people and to non-human animals, and we consider how important it is that we act for both. Today’s initiative – in solidarity with people and animals affected by the volcanic eruption, and people experiencing food shortages – is our contribution to a more just society for all.

“Never, never be afraid to do what’s right especially if the wellbeing of a person or animal is at stake. Society’s punishments are small compared to the wounds we inflict on our soul when we look the other way.” – Martin Luther King

What is Veganism & What Does It Mean To Be Vegan?

Veganism Is Hope (And Light)