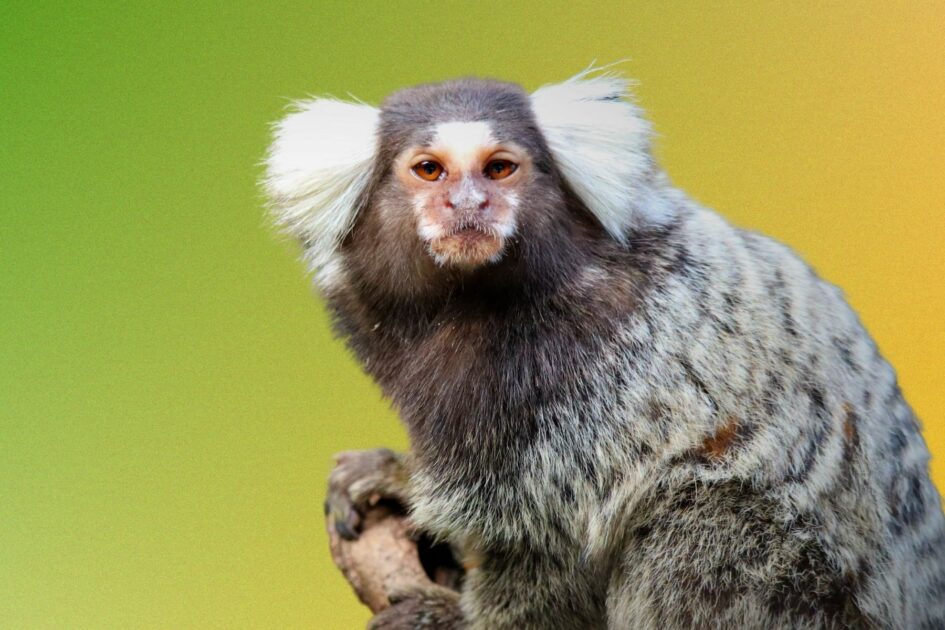 On Day 3 of our 14-day food justice project to celebrate World Vegan Day, our team in Brazil is sharing 2,100 slices of cake and 400 meals while also giving out information about the environmental benefits of a plant-based diet.

Says Isabel Siano, Million Dollar Vegan’s Brazil Manager: “There is a common misconception in the country that animal agriculture is a driving force of Brazil’s economy, given that the country is the number one beef exporter in the world. Television channels constantly spread Big Ag propaganda through adverts claiming this industry is ‘tech’, is ‘pop’, is ‘everything’. However, in reality, animal agriculture is costing a lot for Brazilian society, not only in government subsidies but especially in terms of environmental destruction.”

Deforestation and climate change are also driving a severe water crisis in Brazil this year. Animal agriculture worsens this crisis, as it is one of the major water-consuming industries in the country. According to Brazilian state organizations, it takes 14,000 liters of water to produce just one kilo of beef, while to take a five minutes shower, the average Brazilian uses 45 liters.

Supporting Those Fighting for Labor Rights

To help raise awareness about these and the other damaging effects of animal agriculture, our team has planned an education action over several days in November. We have partnered with Green Kitchen in São Paulo to distribute 2,100 delicious carrot cake slices to the delivery workers that come to the restaurant to pick up the orders. Our activists will offer the cakes with educational material about the impacts of animal agriculture on the environment and information about how to adopt a plant-based diet.

This is an educational action but it is also a way to show our appreciation to these workers who have been providing an essential service to society since the beginning of the pandemic. In Brazil, they have struggled during this time with the working conditions provided by the delivery service apps, and have had to protest several times to fight for more labor rights. So we are happy to express our gratitude for their work while also offering them access to important information about plant-based diets.

But this is not the only action planned in Brazil this month. As the pandemic crisis has hit the country hard, Brazil is facing a sharp increase in the number of people experiencing food insecurity. So we have partnered with Santuário Animal Sente in Cotia to distribute 400 meals to people in underprivileged communities that live near the sanctuary.

This is a double solidarity action as it will not only support the people who receive the meals but also the 300+ animals who live in the sanctuary. The recent rainy spring weather has kept visitors away from the sanctuary, cutting short the income they usually receive from the meals they sell. Our action brings the help they need when they need it most, and should more than compensate for the loss they have experienced by a drop in visitor numbers. Nana Indigo, the founder of the sanctuary, said “I am honored with this work. I really wanted to find a big project to work on that would allow me to build the infirmary for the animals and I’ll be able to do that with this money.”

We are thrilled to support both humans and animals, while educating about the environmental impacts of our diet, for our World Vegan Day celebrations!