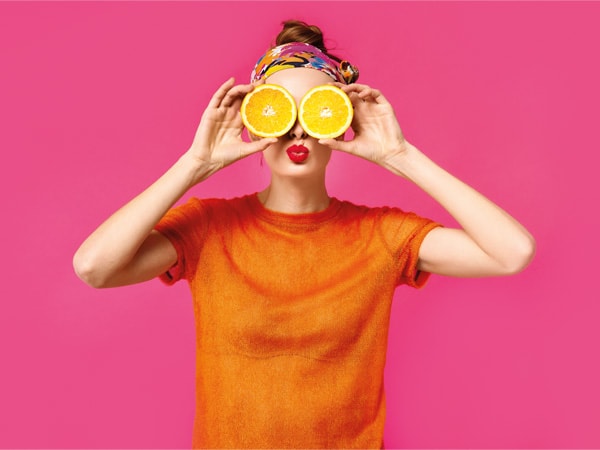 Vegan goats cheeze:
• G.O.A.T by I AM NUT OK
• The Mouldy Goaty by Palace Culture