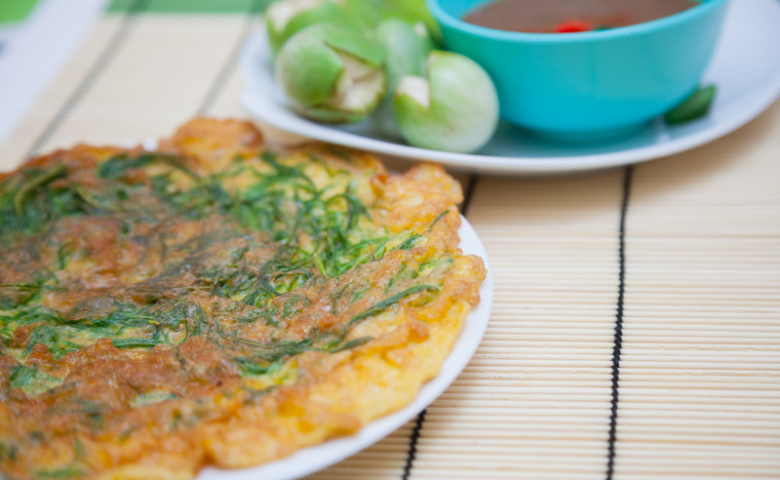 Happy World Egg Day! Though perhaps it is not such a happy day for the approximately 9 billion chickens killed in the US every year. There are, however, signs of change with revealing up to 30% of consumers are likely to buy plant-based eggs instead of conventionals.

The global egg substitutes market is expected to grow at an average annual rate of 5% until 2026, when it will be worth $2.1 billion, with many new companies entering the space to meet demand. Market leader JUST Egg is the among them and has into both South Africa and South Korea, as well as launching an ad campaign voiced by Curb Your Enthusiasm star J.B Smoove.

US plant-based brand Crafty Counter recently announced plans to , unique to the market as a hard-boiled egg alternative that offers a superior nutrition profile while maintaining the look, feel, and taste of a traditional boiled egg.

Israel’s Millennium Food-Tech and will be the main investors in the $2 million Series A financing round for new company Egg’n’up – a SavorEat subsidiary that plans to develop plant-based egg substitutes, without detracting from the original taste of the egg and its nutritional values.

Piperleaf, the company that made “India’s first” plant-based milk chocolate has launched its Plant-Based Egg Alternative, a legume-based, soy-free, long-life premix for cooking scrambled eggs, omelettes and for use in baking.

Recently rebranded The EVERY Company (formerly Clara Foods) has launched the “world’s first” animal-free egg protein – . Claiming to be the world’s first animal-free, nature-equivalent egg protein, the egg protein is highly soluble and nearly invisible for use in food and beverage products.

Global food and drink conglomerate Nestlé has also entered the market with a plant-based egg launch in its range.