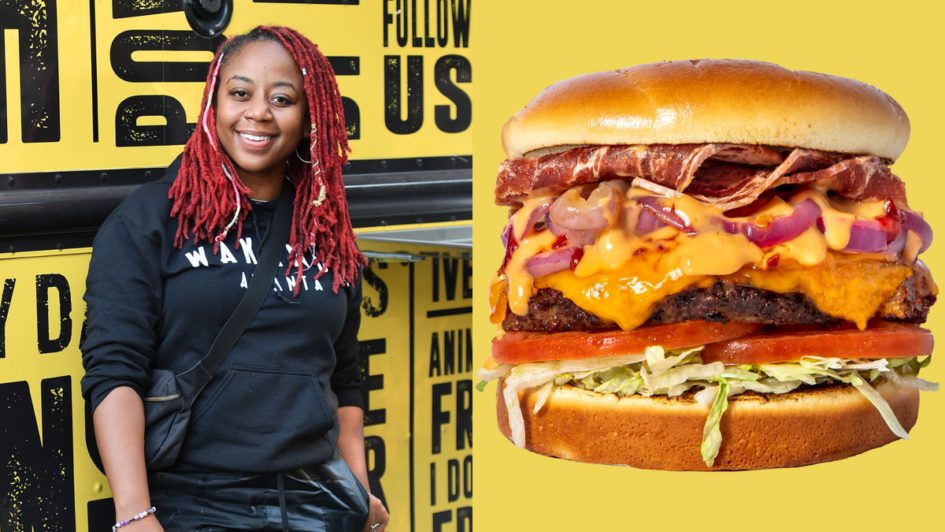 RELATED: All the Best Veggie Burger Recipes for Your Summer Cookout