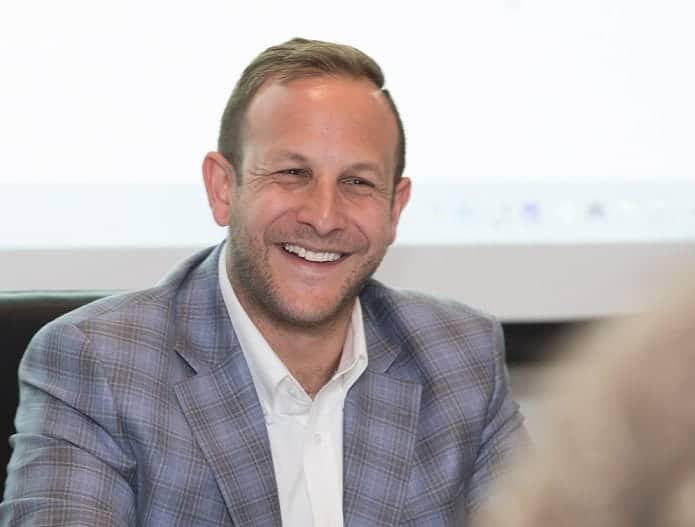 , a North American online vegan marketplace, has received conditional approval to list common shares on the under the symbol VEJI.

The starting date will be confirmed once the outstanding subscription receipts and special warrants have been converted and Vejii has filed all listing documentation. The company expects this to take place soon, but it will first need to complete its acquisition of VeganEssentials.com. The acquisition will make Vejii the largest exclusively vegan online marketplace in North America.

Vejii’s growth has been astronomical — the marketplace only launched last year, but it was soon offering thousands of brands such as and across the US and Canada. The company’s success can be partially attributed to its , which has included selecting vegan athletes like and as brand ambassadors. Vejii will soon be expanding further, stocking vegan fashion alongside its current range of plant-based foods and vegan personal care items.

In an earlier this year, Zelickson said he saw the platform as a way to create change. “By introducing plant-based products to the masses, and gaining national exposure, we feel that we will have a significant impact on global meat consumption by promoting plant-based alternatives,” he said.