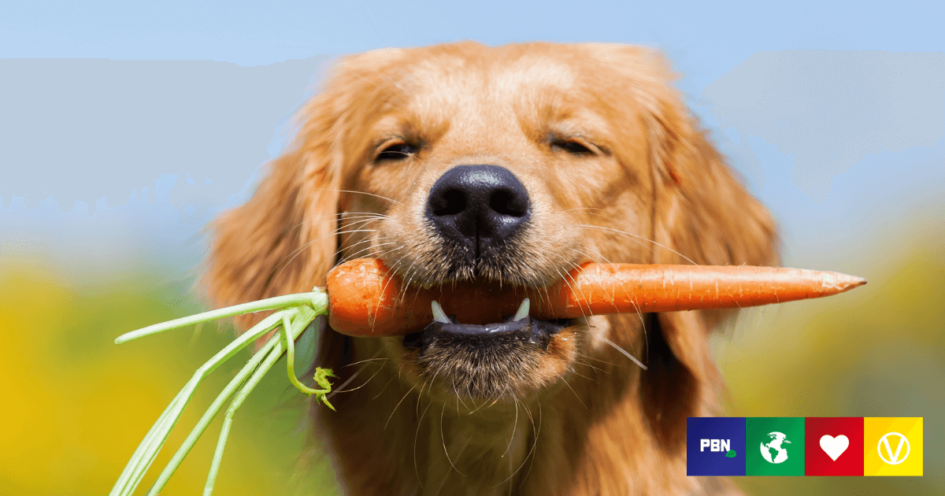 Cats and dogs can be just as healthy, or even healthier, on a vegan diet compared to a meat-based one, according to research.

Andrew Knight, a veterinary professor at the University of Winchester, spoke to The Guardian about his findings, which contradict recent media coverage claiming that plant-based diets are dangerous for pets.

The hotly debated topic made headlines, with multiple publications warning that those who feed their pets a meat-free diet could face jail time or receive a fine of up to £20,000.

The claims were based on the UK’s Animal Welfare Act 2006, which states dogs must be fed a ‘suitable diet’. However, it makes no reference to vegan or vegetarian diets in particular.

“Dogs, cats and other species have requirements for nutrients, they don’t need meat or any other particular ingredient. They need the set of nutrients, and provided those are supplied to them in a diet that’s sufficiently tasty that they’re motivated to eat it, and digestible, we’d expect to see them thrive. And that’s what the evidence seems to indicate,” Knight said to The Guardian.

Cats are carnivores and need nutrients not found in plant-based foods, like taurine. But according to Knight, taurine usually breaks down in highly processed pet food and must be added back into the food anyway.

Dogs on the other hand, who are omnivores, can adapt to a plant-based diet more readily.

Knight added: “The claim is animals on vegan diets will necessarily become ill and it’s somehow cruel to maintain them, is contrary to the scientific evidence in this field and is ignorant.”

Environmental concerns are motivating many pet owners to make the switch. The Guardian highlighted a UCLA study, which found that pet food is responsible for around 25 percent of the meat industry’s impact on the planet, generating 64 million tons of carbon dioxide a year. This is equivalent to a year’s worth of driving from 13.6 million cars.

Damian Clarkson is the co-founder of vegan pet food brand THE PACK. He said in a statement sent to PBN: “We are all living through an ecological crisis and a seismic shift in the pet-food industry can make a positive contribution to tackling the climate crisis.”

“We encourage pet parents to start thinking of the climate crisis when making purchasing decisions for their dogs, as little changes like turning your dog flexi-dogian can make a big difference and it’s important we start to transform the pet food industry by making conscious purchasing decisions,” he added.

Concerns for pets’ health is also nudging people away from animal-based foods. A growing bank of research has linked meat-based pet food with contaminants like plastic, antibiotic-resistant bacteria, and drugs used to euthanize livestock.

PETA Statement: Something Is Rotten at Texas A&M Veterinary School