Excellent news for rabbits! Following talks with PETA, the Armani Group – whose iconic brands include Giorgio Armani, Emporio Armani, EA7, and Armani Exchange – has confirmed that it has banned the use of angora in future collections. The company implemented a ban on fur in 2016. 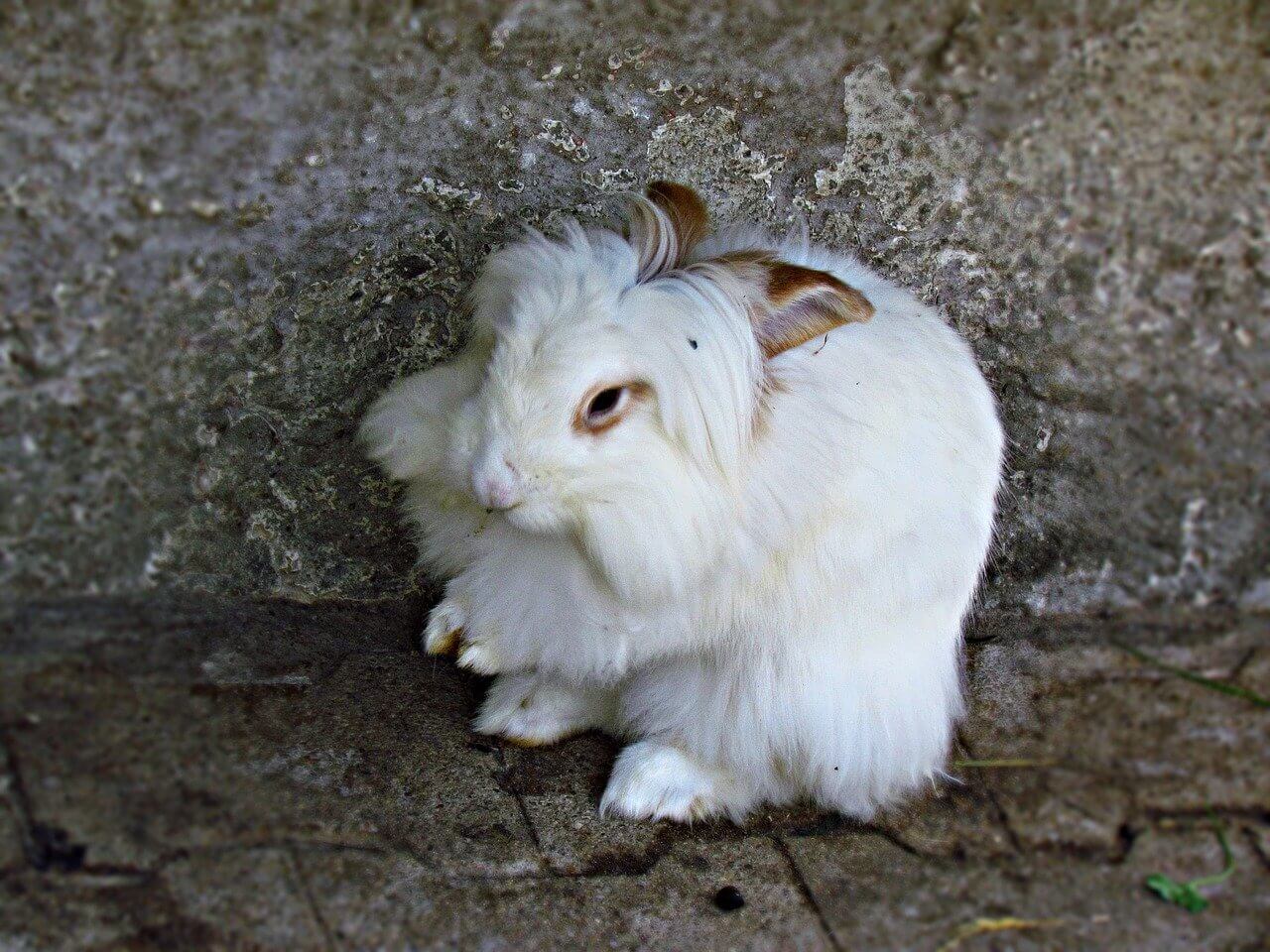 Today’s socially conscious fashion consumers want nothing to do with an industry that rips the hair out of fully conscious rabbits’ bodies. PETA is celebrating Armani’s decision to extend its no-fur policy to include angora, and encourages all designers still using it to get with the times.

As revealed in a PETA Asia exposé, most rabbits used for angora are stretched across boards and their hair is ripped out as they scream in pain.

Others are tied up before their fur is cut or shorn, and their delicate skin is cut open by the sharp tools as they struggle desperately to escape. They typically endure this agony every three months. 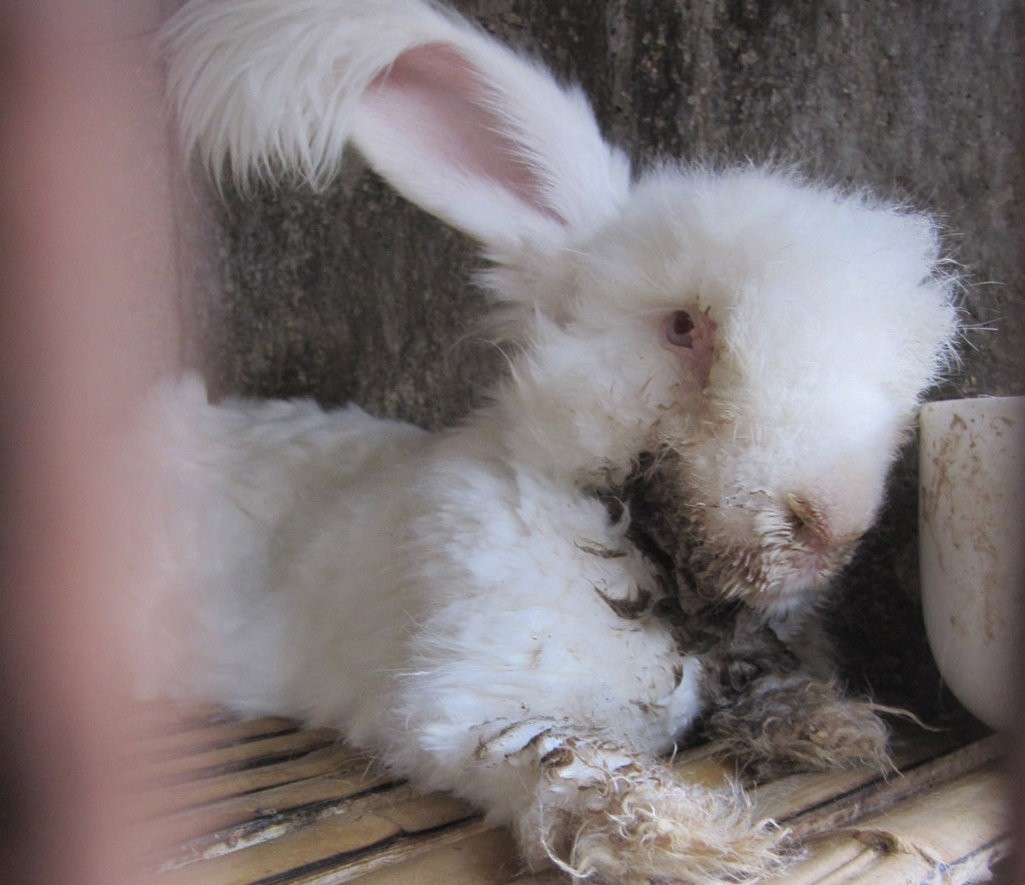 Armani joins of other top brands – including Valentino, Gucci, Diane von Furstenberg, Calvin Klein, Burberry, Tommy Hilfiger, and Stella McCartney – that have committed to not selling angora after hearing from PETA entities.

As more and more Italian designers and fashion houses are saying no to fur, angora, and other materials stolen from animals, it’s time for Italian legislation to catch up with the changing times and ban fur farms.

Take action to make it happen: