Vivisectors’ Russian Roulette: The History of the Polio Vaccine 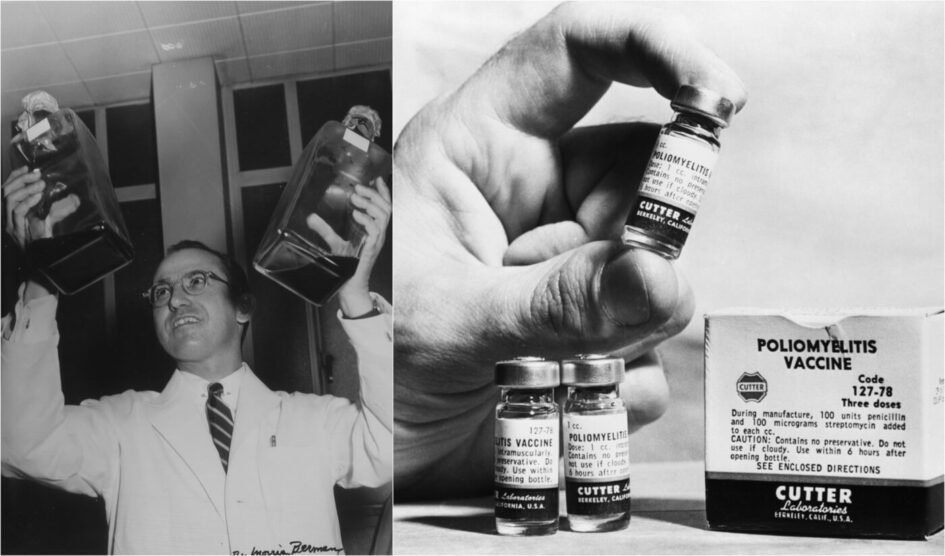 Researchers from the Yale School of Medicine and several British universities examined studies that used animals and concluded that little evidence exists to support the idea that experimentation on animals has benefited humans. In fact, many of the most important advances in human health—including the discovery of the relationships between cholesterol and heart disease and smoking and cancer, the development of X-rays, and the isolation of the virus that causes AIDS—are attributable to human studies. Recently, members of the University of Washington’s animal oversight committee carried misleading signs that suggested that experiments on animals were the fastest and most efficient way to bring about treatments and vaccines to improve human health. They even claimed that without animal testing, scientists wouldn’t have developed the polio vaccine.

Let’s get the facts straight: Not only does the history of the polio vaccine demonstrate that experiments on monkeys don’t help us, evidence also shows that such experiments delay development of lifesaving therapeutics.

Polio is the common name of a disease caused by the poliovirus and can result in temporary or permanent paralysis and even death. The worst polio outbreak in the U.S. occurred in 1952, when 57,000 people were infected, 21,000 were paralyzed, and 3,145 died. It quickly became the main target of research. A national poll conducted in 1955 “found that polio was only second to the atomic bomb as the thing Americans feared the most.” The public was afraid, and pressure was mounting on scientists to develop a polio vaccine.

Studies conducted before 1910 on patients naturally infected with the poliovirus demonstrated that the virus enters human bodies through the digestive system. Yet after successfully isolating the virus, vivisector Simon Flexner and his team disregarded those crucial findings and focused mainly on results from studies on monkeys in which experimenters had injected the deadly virus directly into the brain or spine of rhesus macaques. 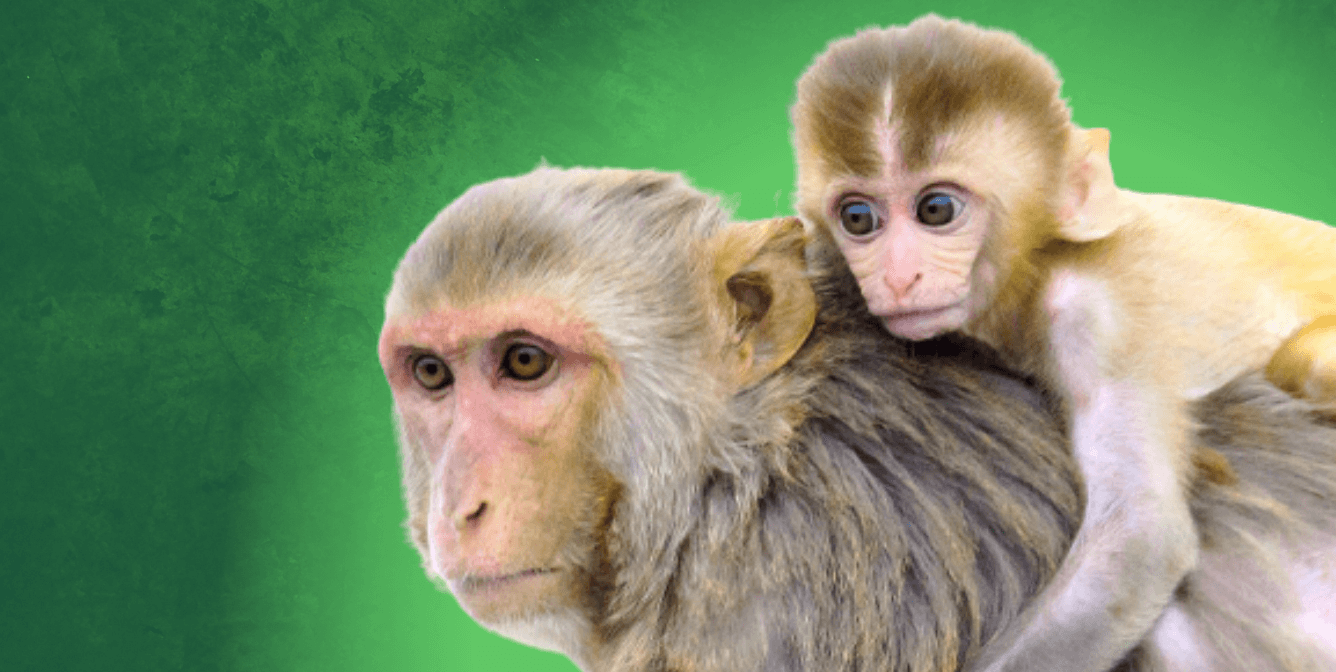 Because they didn’t detect the viral replication in the monkeys’ blood, they concluded that the poliovirus affected the brain directly after entering the body through the nose. This incorrect interpretation had unforeseen consequences, as the research community widely embraced Flexner’s theory, limiting the vaccine candidates to only those grown in neural cell lines and delaying an effective polio vaccine by many decades.

Wade Hampton Frost, America’s leading epidemiologist, once said that Flexner spent too much time in the laboratory to be able to see a complete picture of the epidemic spread of polio.

Moreover, experimenters developed a nose spray preventive for polio that stopped the infection in monkeys but did not protect children from contracting the disease. Instead, it caused some children to lose their sense of smell permanently. Many years later, we learned that the rhesus macaque is one of the few species in which the poliovirus does not replicate in the digestive system and does not enter the body through the mouth—as it does in humans.

Experiments on monkeys led to further errors that had catastrophic consequences.

Thirty years after the human studies, vivisectors discovered that they could protect healthy rhesus macaques from polio by injecting them in the spine with antibodies derived from infected monkeys. This method involved killing the animals, extracting tissue from their virus-infected spinal cords, and treating it with formaldehyde—or in the case of the live vaccine, weakening the virus with sodium ricinoleate. 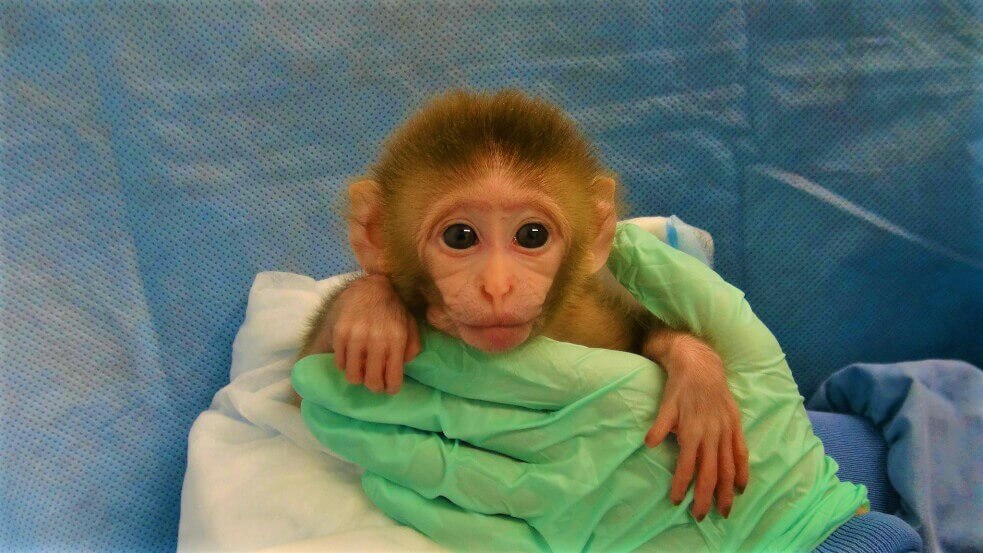 Tragically, when experimenters inoculated 20,000 children with those vaccines, 12 of them experienced severe paralysis and six of them died. The use of both the vaccines was stopped.

In 1941—more than three decades after researchers discovered how the virus entered the human body—Dr. Albert Sabin published autopsy findings from humans demonstrating that the poliovirus is not detectable in human nasal mucosa. Strikingly, he also detected the virus in the human alimentary tract, as had been observed in 1907.

Sabin later said, “The work on [polio] prevention was long delayed by … misleading experimental models of the disease in monkeys.”

The tragic consequences didn’t end there. It had long been known that polio vaccines can be made from human cell cultures, but both Sabin’s and Jonas Salk’s vaccines were produced using cell cultures from kidneys of rhesus macaques.

Hundreds of thousands of rhesus macaques were imported from India. Many were sick, and 15% to 20% died shortly after arrival. The rhesus macaques were naturally infected with viruses, and their tissues were used to incubate and grow the materials for the vaccines. The viruses present in the monkeys’ cells often had a very long gestation period and were eventually linked to a disease in humans occurring decades later. Between 1954 and 1963, 30 million people in the U.S. were vaccinated with a polio jab that was contaminated with simian virus SV40, an oncogenic DNA virus that was known to increase humans’ chances of developing cancer.

To this day, some scientists continue to rely on monkey tissues for cell cultures, despite the known potential for contamination or misleading information. Many viruses in monkeys are unknown or can’t be detected and can be transmitted to humans via vaccines. To prevent possible contamination, countries such as Canada and the U.K. require the use of human cell culture in the production of polio vaccines.

While experiments on primates have been conducted during the course of some discoveries, this does not mean that animals were vital to the discoveries or are predictive of human health outcomes—or that the same discoveries would not have been made without using animals.

“Crediting animals for their role in such breakthroughs makes no more sense than hailing the wearing of lab coats by the scientists involved. As they always wear them, it is hardly a surprise that lab coats are in evidence when breakthroughs are made.”

—Robert Matthews, visiting reader in science at Aston University in the U.K.

Human health is more likely to be advanced by devoting resources to the use of non-animal test methods, which are more relevant to humans, instead of chasing leads in often misleading tests on animals.

It’s little wonder most people believe the falsehood that animal experiments help humans—the media, experimenters, universities, and lobbying groups shamelessly exaggerate their potential to lead to new cures and the true role that they’ve played in past medical advances. 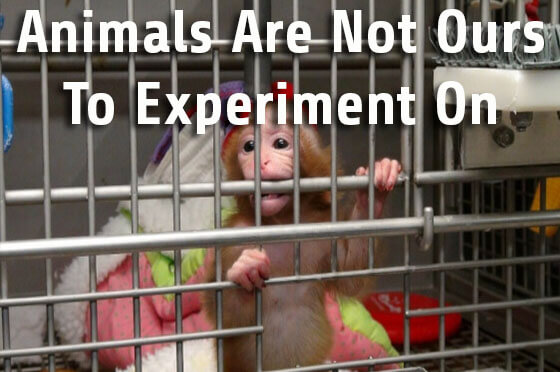 Please take action to urge the University of Washington’s president to end cruel experiments on monkeys and invest in human-relevant research:

Indigenous Peoples’ Day: Recipes to Celebrate the History and Culture