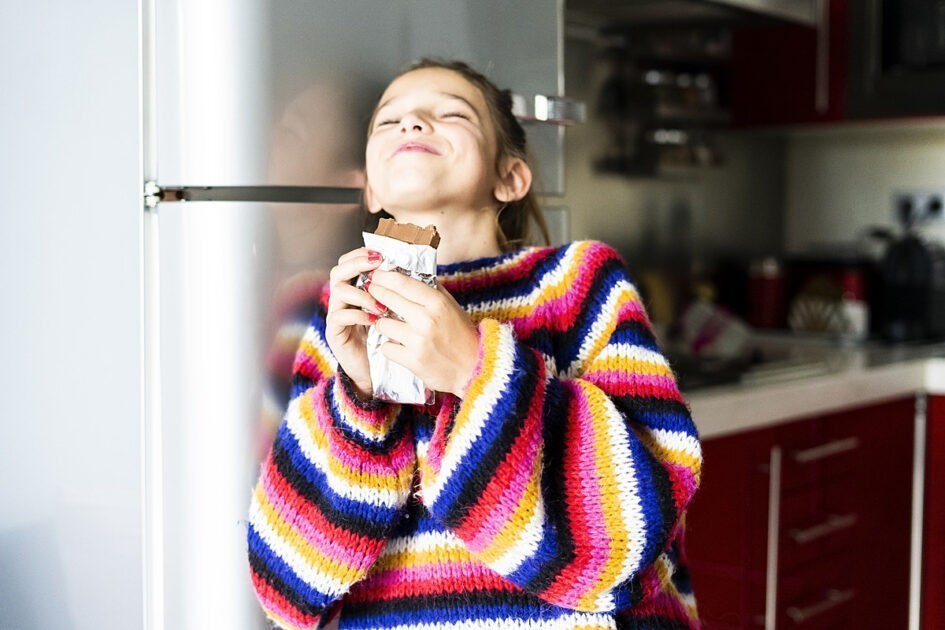 Food tech company California Cultured is expanding its sustainability mission to extend far beyond the food sector. Following a Seed Funding Round led by Agronomics, the company announced that it plans to tackle deforestation and child labor issues associated with cocoa production alongside enhanced development for its cell-cultured chocolate. California Cultured secured $4 million during the latest investment round, which it announced will be allocated to completing its central missions.

California Cultured launched its cell-cultured chocolate to produce a sustainable product that replicates cocoa products without the associated consequences. Often cocoa production and agriculture involve significant deforestation. Also, several scandals involving child labor have been linked to the cocoa industry. The California-based company believed that it can help curb these negative consequences with its cell-based methodology.

Founded by pioneers Harrison Yoon and Alan Perlstein, California Cultured set out to promote sustainability and ethical production methods across the entire market. By producing ethically sourced and environmentally conscious chocolate products, the company aims to set a precedent for sustainable production worldwide.

“We select cacao varieties with the best organoleptic properties, take a handful of cells and keep them growing infinitely,” the company says. “We do this by equipping the cells with a proper set of plant nutrients which allows for rapid growth. We harvest our cocoa cells from tanks, let them ferment to create a rich flavor, and employ traditional roasting steps to create even more flavor. Then, out come our cell-cultured cocoa nibs, which can be turned into a variety of cocoa products.”

California Cultured received $2.2 million from Agronomics during the funding round. Alongside Agronomics’ contribution was the global venture firm SOSV’s IndieBio. The large-scale investments show a growing interest in the cell-based sector. Currently, several food tech companies worldwide have started developing cell-based production methods to create sustainable alternatives to unsustainable foods including animal-based proteins, chocolate, and more. Agronomics’ investment will allow this production method to expand, becoming cheaper and more accessible to consumers across the United States.

“Agronomics’ network of resources within biotech along with our mutual interest in radically transforming food and agriculture made them an easy choice as an investor and strategic partner,” Perlstein said. “With Agronomics and our other investors behind us, we are well on our way to changing the way we eat chocolate.”

Beyond cell-based chocolate, the investment package indicates a growing interest in cultured food production. A report from CellAgri found that the cellular agriculture sector raised more than $1 billion. The majority of cell-based companies focus on cultured meat and animal products, providing a sustainable alternative to the current animal agriculture and livestock industry.

Another report from CE Delft – commissioned by the Good Food Institute – found that the production of cell-based meat could cause 92 percent less global warming. The sustainable alternative is also projected to use 95 percent less land and 78 percent less water, highlighting the environmental and ethical benefits to cellular agriculture.

“Government investment in R&D and infrastructure will be critical to accelerating the development of cultivated meat and help us achieve global climate goals,” GFI Scientist Elliot Swartz told Food Dive. “Favorable policies and carbon markets can incentivize the restoration of agricultural land for its carbon sequestration and ecosystem services potential, maximizing the climate benefits of cultivated meat.”