When is maple syrup not vegan? 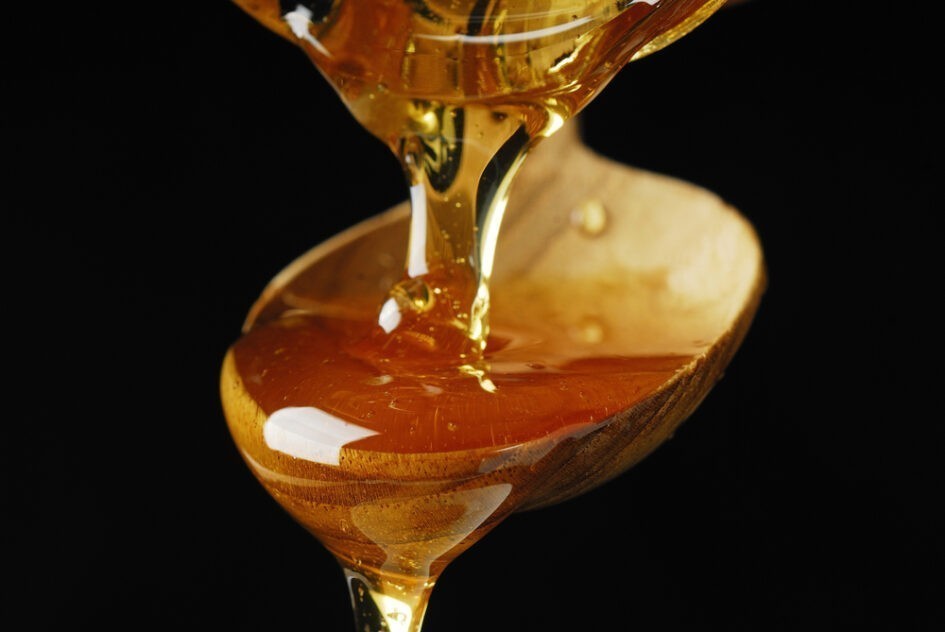 Why am I writing a story about the veganness of maple syrup, you ask? It’s naturally vegan as it’s derived from a plant, right?

You know where this is going. Yes, maple syrup is taken from the sap of the maple tree, and then boiled down to caramelise and thicken. That, by itself, is vegan. But just like wine production, sometimes, there are issues with the manufacturing process that render it unsuitable for people following a vegan lifestyle.

After the sap is being boiled down, there is a head of foam on top, and there are multiple ways to remove it. One of them is by using animal fat. The most common one mentioned by many is lard, which is white pig fat. Now if you’re following a plant-based diet, that isn’t on. While the fat helps defoam the syrup, a manufacturer doesn’t have to list that ingredient on the bottle, which means many bottles may be misleading for people who want a vegan-friendly alternative to honey.

The thing is, you don’t need animal products to defoam maple syrup — vegetable fat can do the job too. And when that is used in the process, maple syrup is vegan.

So how do you check whether a particular brand of maple syrup is suitable for a vegan diet? Just like certain table sugars in the US — which uses bone char — and other pancake syrups that use honey, you need to check the labels and look out for the ingredient list first, and if it’s not clear enough, contact the manufacturer.

I know, that’s annoying. But checking labels and getting in touch with companies for product information is just one of those things you sometimes have to live with as a vegan. The benefits outweigh the costs, without a shadow of a doubt. Your best bet is to buy 100% pure maple syrup from Canada, which is as real as it gets.  There are many brands that offer this in the UK. And in certain parts of the world, if maple syrup is labelled “organic”, the company can only use certified vegetable oils for the defoaming.

Bottom line is, this method of production isn’t very common, so in most cases, maple syrup is vegan-friendly. More and more companies are adapting to the rise of veganism, and spiking a naturally plant-based product like maple syrup with animal fat would mean missing out on a sizeable chunk of the market, which, of course, is against their best interests.

So, time to make some vegan pancakes.

Fall in a Bowl: Brown Rice With Maple-Roasted Parsnips and Shallots