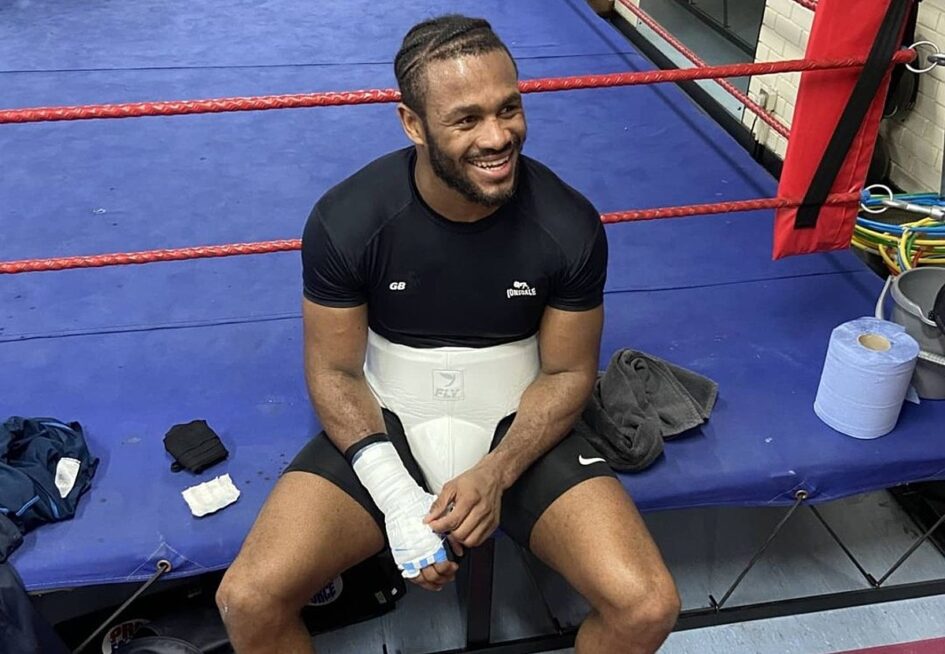 Olympic athlete Cheavon Clarke attributes his athletic prowess to his plant-based diet, believing his dietary choices allow him to maximize his athletic performance. The boxer discussed how his plant-based lifestyle allows him to improve his recovery times and helps his training in a recent interview with Plant-Based News. Clarke also emphasized that he doesn’t force his values on his friends, family, or competitors, saying that he hopes to lead by example and that others will and can find out for themselves.

“I think when you try and push things in people’s faces you get the opposite reaction,” Clarke told PBN. “Whereas if you lead by example and just do your own thing, people are more likely to ask ‘Oh, why are you doing that?’ and actually try it. And that’s the opportunity to show them why it’s good. You can’t judge everybody on the same thing. All of our bodies are different, and all our palettes are different…I know it works for me. And there are other people that say it works for them and that’s all that matters. I’m sure if other people try it, it will work for them as well.”

The 30-year-old athlete started boxing at 18, now ranked as the fifth-best in the world and the highest-ranked boxer in the UK. Clarke won the silver medal in the 2017 European Championships as well as two bronze medals at the 2018 EU Championships and the 2018 Commonwealth Games. The athlete decided to adopt the plant-based diet in October of the same year, raising concerns from the athletic and boxing communities. Clarke explained that between recovery and digestion, eating vegan works better for his training and performance.

“One day I was eating meat, and the next day I said I’m done with meat, dairy, and all of that. And then just went on a journey from there,” he explained. “There’s not a lot of time between training, resting, eating, training again. So being able to eat something, digest it, have a quick little rest, and go again. It’s great. Before when I was eating meat, that took a lot longer.”

“Just go and try it for yourself man,” Clarke said. “Just try it, if you don’t like it, that’s fine. If you do like it, you’re on a new adventure. You know, happy days.”

Other Olympic boxers have boasted a plant-based diet, attributing the dietary shift to benefitting their athletic performance. Canadian Tammara Thibeault claims that she is “proof you can get all the nutrients you need if you’re living plant-based,” hoping that her performance convinces people that they do not need animal products in their diets. In May, she teamed up with the vegan marketplace Shop Veji in a campaign to promote plant-based eating.

“My main focus is not the result. It’s to go there and perform well. The results will just come with it. It’s about being the best me I can be,” the 24-year-old vegan boxer said at the time. “If I can excel in my sport and use my voice as a platform for other positive things, I’ll say I’ve done everything I set out to do. It’s possible to have it all. My goal is to show people that they can still eat the dishes they love even if they switch to plant-based. You don’t have to eat rice broccoli and chicken every day to be healthy.”

Over recent years, more athletes have joined the plant-based lifestyle. It is a growing trend across all sports categories as more athletes prove that animal-based protein is not key to maximizing performance. Recently, the NBA’s top draft pick, Cade Cunningham, talked to ESPN about the benefits of plant-based eating. Cunningham is accompanied by fellow vegan NBA players JaVale McGee of the Denver Nuggets and DeAndre Jordan of the Brooklyn Nets.