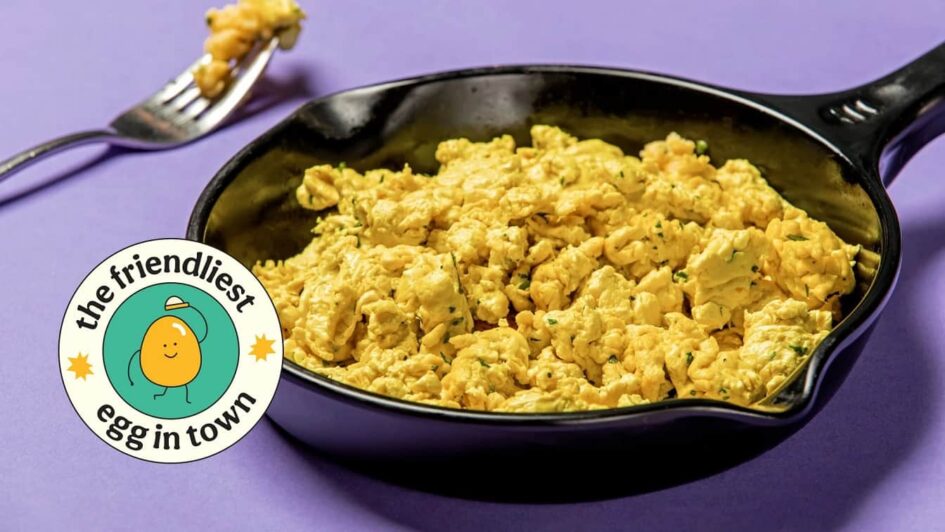 Will India Drop Eggs and Dairy?  Kartik Dixit of Evo Foods is on The Plantbased Business Hour – vegconomist – the vegan business magazine

Kartik Dixit of  explains India’s move towards clean protein and what it is going to take to get there on  with Elysabeth Alfano.

A clip and transcript from their long-form conversation is below.  The podcast is

Elysabeth: When you think about replacing meat with cultivated meat you need to first look at the culture’s view of current meat, and I think of India as a country that doesn’t eat much meat. Of course with wealth, just like China, Indians are starting to eat more and more meat and I’m wondering how is meat and dairy perceived?

Kartik Dixit: I think that’s a very valid question. I think that’s an economic theory in itself. I think as GDP increases or income level rises in any nation meat consumption tends to rise because meat is seen as a more premium kind of a protein. In India, I would argue against that. People do look down upon meat as an inferior source of protein as compared to dairy. People do have dairy on a regular basis and it’s seen as a superior source of protein as compared to meat.

It’s very interesting to note that India’s per capita meat consumption has risen. In the last two or three years, it was 3.6 kgs per person per animal and now it’s close to 4.5.   I think that’s risen and that should be warning us because even though the per capita consumption is low, the population is so much higher than in other countries.  It can have detrimental impacts on the environment, climate change and animal cruelty and antibiotic resistance which I would like to definitely give you more information about.

India’s poultry farms use antibiotics as a substitute for sanitation because sanitation is very difficult to maintain, right? I’ve been to these farms and I’ve seen the reality myself and I’m not just saying that because I’ve read it somewhere.  I’ve seen it first hand in my friend’s poultry farm. I went there and I saw the reality and there’s so much less space for chickens that it’s very difficult for them as a business to take care of sanitation. They have to invest a lot and they have a lot of costs so to decrease that, what they do is they purchase regular antibiotics which have to be used in the last stages when nothing else is working.

So, these antibiotics are actually used in India’s poultry farms and almost sixty three percent of samples have traces of these harmful antibiotics. So it’s really a matter of a public health emergency. Any kind of government agency is very underfunded right now and the government needs to fund these kinds of agencies so they can enforce strict standards in every poultry farm all over India. They can hire people and they can look after these supply chain issues and these antibiotic resistance issues. But that’s happening in India in the poultry supply chain so I would say it’s very important that we introduce alternative protein to India. We should work on less chicken and less eggs because those are the most widely consumed animal proteins. The supply chain is aware that people consume it a lot and that’s why we’ve been really fortunate that we’re doing this work and we believe that it can have a mammoth impact in the next five years.

Elysabeth:  Mammoth impact is right. There’s a lot to unpack there. Let’s go back and do a little bit of math. So when you’re talking about the kilograms, you’re talking about eight or nine and a half pounds per person [per animal.] In the United States, the average person eats two hundred and twenty pounds of meat per person per year. It’s no wonder that diabetes and heart disease and colorectal cancer are a problem and expensive health care problem, not to mention a quality of life problem in the United States. In India, you’re talking about eight to nine and a half give or take per person per year. So a lot less but still with a population of approximately 1.3 and a half billion people, these numbers take on a large impact globally around the world particularly as the numbers increase with global wealth.