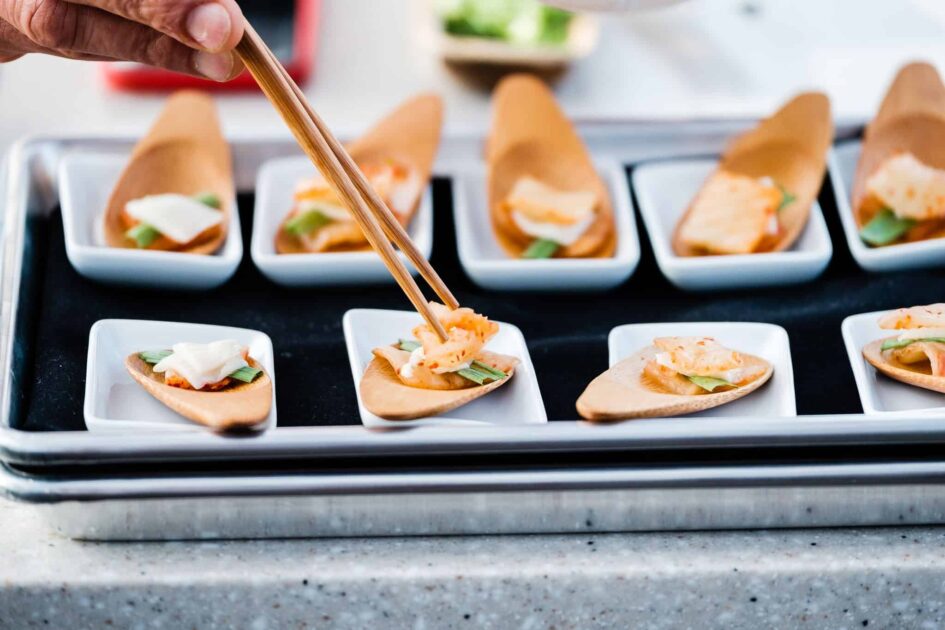 With Cultivated Meat Companies on Every Continent, How Close is Regulatory Approval? – vegconomist – the vegan business magazine

A by has analysed how cultivated meat technology is evolving and what the potential is for regulatory approval worldwide.

There are now cultivated meat companies on every continent except Antarctica, but they are not distributed equally. At 40%, North America has the most producers by far. The continent also has a disproportionately high (57%) share of investments.

This has led to speculation that the USA could be the next country to grant regulatory approval to cultivated meat, with rumours that this is already in progress. As a by Lux Research explained, cultivated seafood will probably be approved more readily because it is only regulated by the FDA, with no involvement from the USDA.

The Asian market is also very promising. When added together, the Asia-Pacific and Middle Eastern regions have 30% of the world’s cultivated meat producers and 22% of funding. Proportionally, the Middle East has a greater share of funding, though this may be due to higher production costs in the region.

Last December, Singapore made headlines when it became the first country to to a cultivated meat company. Eat JUST then trialled its cultivated chicken at a restaurant in the country, though it had to sell the product at a loss to make it affordable.

Israel’s SuperMeat has also at its test kitchen, but the product does not yet have regulatory approval. Last week, the country’s Isaac Herzog became the .

Europe is home to , one of the world’s largest cultivated meat companies, and the continent has a relatively well-defined pathway for regulatory approval. The EU has previously to cultivated meat researchers, suggesting that it is open to the concept.

However, the EU’s meat and dairy lobbies have been attempting to , and there are worries that cultivated meat may come up against similar barriers.

Africa is home to a single cultivated meat startup, South Africa’s . But challenges with infrastructure and cost will likely make a commercial launch difficult in the continent.

“Although countries like Singapore and Israel have favorable regulatory landscapes, these small markets will not be enough for widespread adoption and market penetration,” said researcher Harini Venkataraman, author of the Lux Research report. “Larger nations will need to remove regulatory barriers to unlock a mass market.”