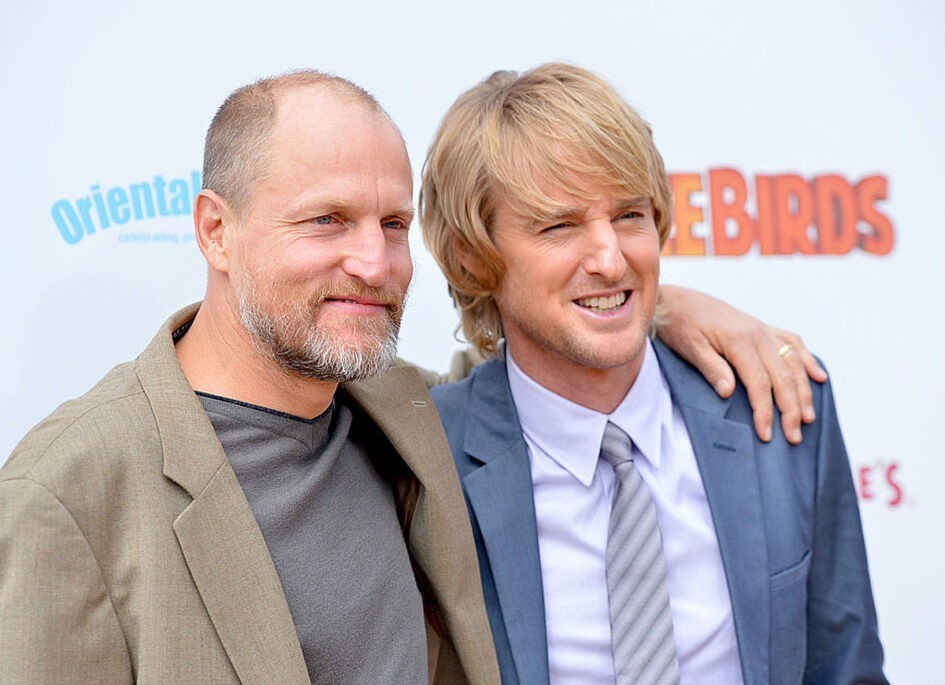 Woody Harrelson and Owen Wilson have teamed up on a project that has nothing to do with movies. The iconic Hollywood duo teamed up to add their names to a Series A round of funding by plant-based meat company Abbot’s Butcher. Wilson and Harrelson (along with his wife Laura) have joined the latest investment round led by Melitas Ventures. Founded by vegan activist Kerry Song, Abbot’s Butcher has developed a wide selection of plant-based meat alternatives, in an increasingly competitive market.

Abbot’s Butcher’s new funding will allow the company to expand its distribution and further develop its product selection that already showcases vegan meat alternatives for chicken, chorizo, beef, and more. The company has yet to disclose the total investment amount. Abbot’s Butcher also announced that it intends to enter the foodservice sector alongside its broader retail distribution.

“We are reframing the conversation around plant-based proteins. Where it’s not just about taste and mouthfeel, it’s about quality, and celebrating the power of exceptional ingredients—showing that food can be both healing and satisfying,” Song said in a statement. “We’re fortunate to have such outstanding investors that share this mission.”

“Abbot’s Butcher is paving the way for the next generation of plant-based meat alternative products. The company’s products are uniquely positioned as premium plant-based meat alternatives which are attracting strong interest from grocery and foodservice,” Melitas Managing Partner Alex Malamatinas said in a statement. “We are excited to partner with Abbot’s Butcher and Founder and CEO Kerry Song as the brand scales to a nationwide staple in the US.”

While this is Owen Wilson’s inaugural foray into the plant-based world, Woody and Laura Harrelson have consistently been active environmental and plant-based advocates. Woody helped lead vegan seafood company Good Catch’s entrance into the market when he joined other celebrity investors Shailene Woodly and Paris Hilton for the company’s funding round last summer.

Beyond investments, Woody has positioned himself as an inspirational voice among environmental activists and plant-based consumers. Last year, the celebrity narrated the documentary Kiss The Ground that detailed how to save the planet.

“There’s so much bad news about our plant. It’s so overwhelming,” Harrelson said in the Kiss, The Ground trailer. “The truth is, I have given up. This is the story of a simple solution, a way to heal our planet. This solution is right under our feet and it’s as old as dirt.”

The vegan actor also is credited as Stranger Things star Sadie Sink’s inspiration for adopting a plant-based diet. She claimed that when she worked with Harrelson in The Glass Castle, he inspired her to go vegan, following his nearly 30-year example.

Hollywood is turning its attention towards sustainable foods. Wilson and Harrelson’s investment joins several other celebrities’ ventures into the plant-based and alternative protein sector. For sustainable meat, both Leonardo DiCaprio and Ashton Kutcher announced an investment in the cultured meat industry. DiCaprio invested in both Aleph Farms and Mosa Meat to enhance the company’s cell-based meat production. Kutcher’s investment in MeaTech followed closely behind, aiming to help the food-tech company’s new 3D-printing method.

“We are delighted to partner with MeaTech and assist it in its journey to become the market leader in cultured meat production,” Kutcher said. “We are excited about MeaTech’s innovative technologies, which we believe position MeaTech to be the leader in industrial-scale production of cultured meat, a key for a more sustainable and clean meat production.”