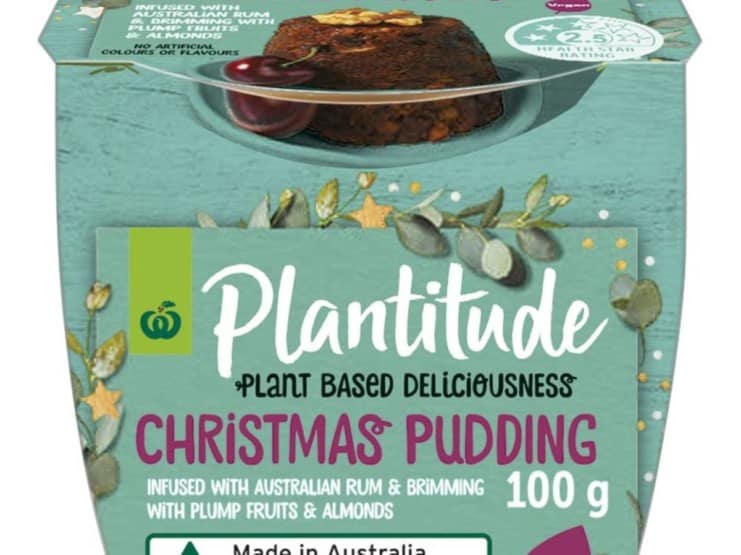 The festive move follows continued expansion for the supermarket into the plant-based sphere, with Woolworths’ own Plantitude range already boasting a wide range of plant-based options in chilled, frozen, baked, and groceries. Woolworths has also recently signed deals with Hong Kong’s OmniFoods to stock its famous plant-based pork products, as well as with Deliciou – known for its Shark Tank Australia pitch – amongst others.

W23 Ventures, the investment arm of Woolworths supermarket, has also been active in the alt protein space, recently leading an investment round into Australian B2B alt protein specialist Harvest B.

Despite being known for its high levels of meat consumption, studies have found that grocery sales of plant-based meat alternatives have increased by 46 percent in Australia, while the number of these products available in supermarkets has doubled. Many brands have launched plant-based options since the pandemic, with the industry now valued at $7 billion.

“Christmas is all about bringing together family and friends while sharing quality fresh food,” Woolworths’ Managing Director Guy Brent explained, “we’re pleased to offer a variety of plant-based products in our Woolworths Plantitude range and Woolworths Free From bakery line, ensuring no one has to be left out at the Christmas table.”