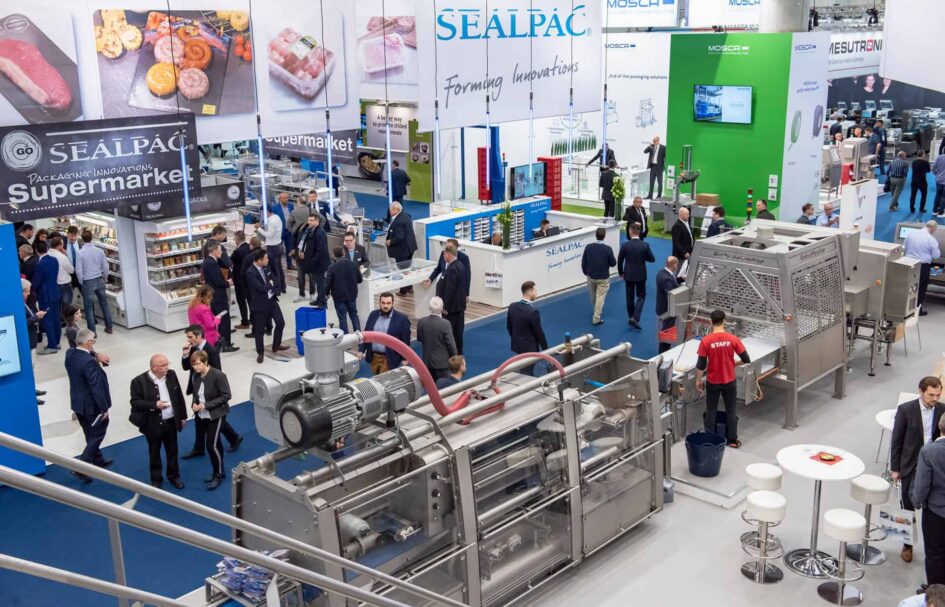 GFI is an international organisation working to improve the security and sustainability of the food system through plant-based and cultivated products. It works with businesses, scientists, and policymakers to make these foods affordable and accessible to all.

According to Messe Frankfurt, which hosts IFFA, the processes involved in producing conventional meat and alt-protein have a lot of similarities. As a result, suppliers at the fair will present equipment and ingredients that are suitable for both sectors.

“The fact that IFFA, the world’s leading trade fair for the conventional meat industry, has chosen to make alternative proteins a key part of their agenda demonstrates the growing importance of the plant-based and cultivated meat sector.”

IFFA, which takes place once every three years, first announced that it would in 2020. The fair had previously been dedicated to conventional meat since its inception in 1949. Last year, it from the alt-meat sector — the Association for Alternative Sources of Protein.

“Consumer demand for alternatives to meat and fish has increased significantly, and a market for vegetarian and vegan products with high growth rates has established itself all over the world,” Johannes Schmid-Wiedersheim, Director of IFFA, told vegconomist in an . “To meet this demand, manufacturing capacities have to be created or converted.”

“The fact that IFFA, the world’s leading trade fair for the conventional meat industry, has chosen to make alternative proteins a key part of their agenda demonstrates the growing importance of and interest in the plant-based and cultivated meat sector,” said Carlotte Lucas of GFI Europe. “We are excited to be partnering with Messe Frankfurt and supporting the conventional meat industry in developing delicious and sustainable products that consumers around the world are asking for.”