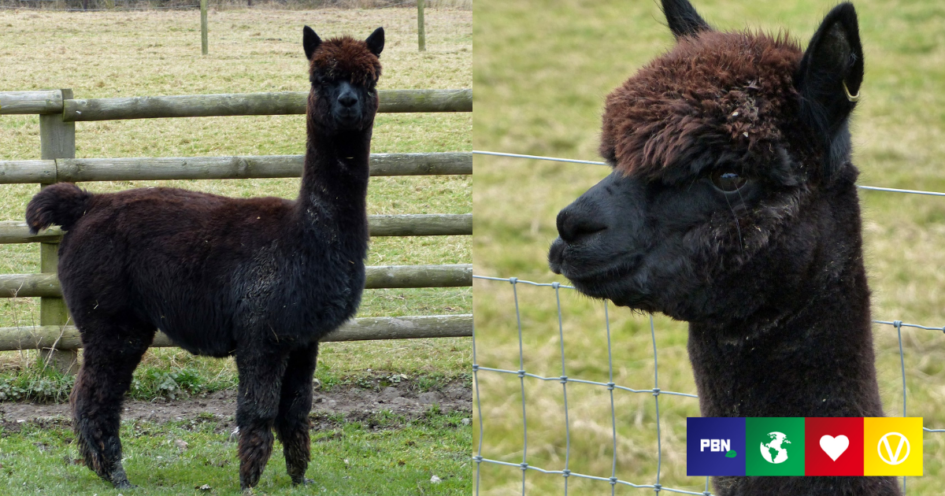 An alpaca named Geronimo has been slaughtered after a lengthy legal battle between his owner and the Department of Food, Environment and Rural Affairs (Defra).

Defra announced that the 8-year-old alpaca must be euthanized after he tested positive for bovine tuberculosis twice in 2017.

Bovine TB is a chronic infectious disease which can spread to all mammals, including humans. Nearly 30,000 cattle were killed in England after testing positive for the disease in the 12 months leading up to March 2021, according to Defra.

For four years, Geronimo’s owner Helen Macdonald has pushed for the order to be overturned. The alpaca was given a stay of execution in 2018, and Macdonald applied for a judicial review after saying she had new evidence that Geronimo was healthy.

The case was dismissed the following year. Macdonald, who is a veterinary nurse, appealed the decision. She filed a final emergency injunction in July 2021.

Amidst the back and forth legal row, Macdonald had requested that Geronimo be tested, but the government refused. She also suggested that he be allowed to live to assist research of the disease. A petition urging for Geronimo’s life amassed more than 140,000 signatures from supporters, but it was ultimately ignored.

Members of Defra and the police force arrived at the farm today to take the animal away to be killed. Protestors watched alongside Macdonald, who told the BBC she had not received a warning in advance .

“I am absolutely disgusted by this government. These are barbaric actions. It’s a disgrace,” Macdonald said to the BBC.

“We know now they have been stringing us along for the last week, fobbing us off by saying people are on holiday and would get back to us this week,” she continued. “In fact, all the time they were simply planning to murder Geronimo. This is yet another appalling demonstration of bad faith and duplicity by the secretary of state and everyone at Defra.

“Geronimo has been manhandled out of my farm. He was rounded-up and dragged into a horsebox.”

“I am absolutely disgusted that while I focus on Nowzad Op Ark to help get vulnerable vets, vet nurses, children, and 150 animals out of Kabul, with which Defra has helped, that they should go behind my back and execute Geronimo, for whom I am a key protector,” McGill said on behalf of the Prion Group.

“Against a background of death, destruction and chaos in Kabul, Defra decides to kill the most famous animal in the world based on fake science and fake testing,” he continued. “We know that the Enferplex test with priming, as was used on Geronimo, may cause as many as 80 percent false positive diagnoses.”

“Defra has mentally tortured Helen MacDonald for four years … but I don’t think a dead Geronimo will play well for them over the coming weeks.”