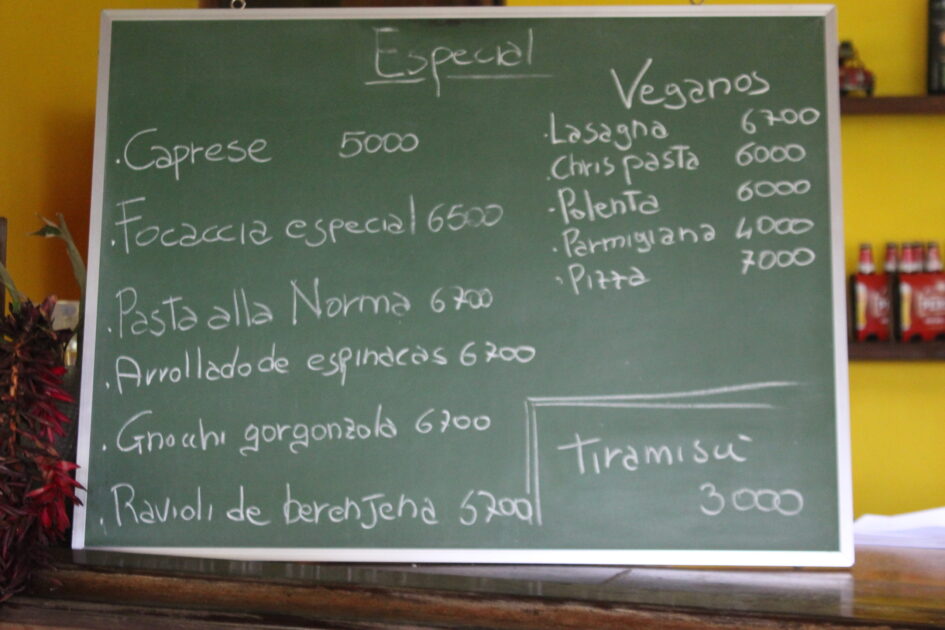 “But, where can I find raw cashews?” I asked my new friend.

“I have no idea. I thought raw cashews were toxic,” she replied with a shrug.

It was 2018 and I had just moved from central New York to Nuevo Arenal, Costa Rica, and despite having been vegan since 2013, I was rendered clueless about how to navigate my lifestyle choice in a foreign country. Where would I find nutritional yeast? Is tofu a thing here? What about my favorite vegan burgers? I had no idea where to start.

The Internet wasn’t much help as the majority of vegans lived in the larger cities of Costa Rica where the products I needed weren’t so hard to find. It wasn’t so easy in our little town of five thousand people. On my first trip back to the States six weeks after we moved, I filled my suitcases with all the food I needed to support my lifestyle but I knew this was just a temporary solution and I’d need to figure out how to work around these hurdles for the long term.

Thinking back, there are some things I wish I’d known three years ago–the things I found invaluable since moving. These are the tips that can be applied to any situation whether you’re just traveling or making the move to a foreign country. It’s always a good idea to pack your sense of humor and your love of adventure when exploring other parts of the world. Whether you’re moving to another city or another country, being vegan in a new place may not be easy at first. But with a few tricks, you’ll be “speaking the language” in no time. Chris Day, VLCE is a Main Street Vegan Academy Vegan Lifestyle Coach and Educator living in Nuevo Arenal with her husband and five rescue dogs. She is a graduate of the T. Colin Campbell Center for Nutrition Studies, and holds certifications from Rouxbe Culinary School in both Professional Plant-Based Cooking and their Forks Over Knives programs. Her website can be found at www.anewdayvegan.net.

The Worldwide Algae Products Industry is Expected to Reach $6.4 Billion by 2026 – ResearchAndMarkets.com