Zikooin Company Secures 28 Billion Won, Will Construct One of the Largest Plant Meat Facilities in Asia 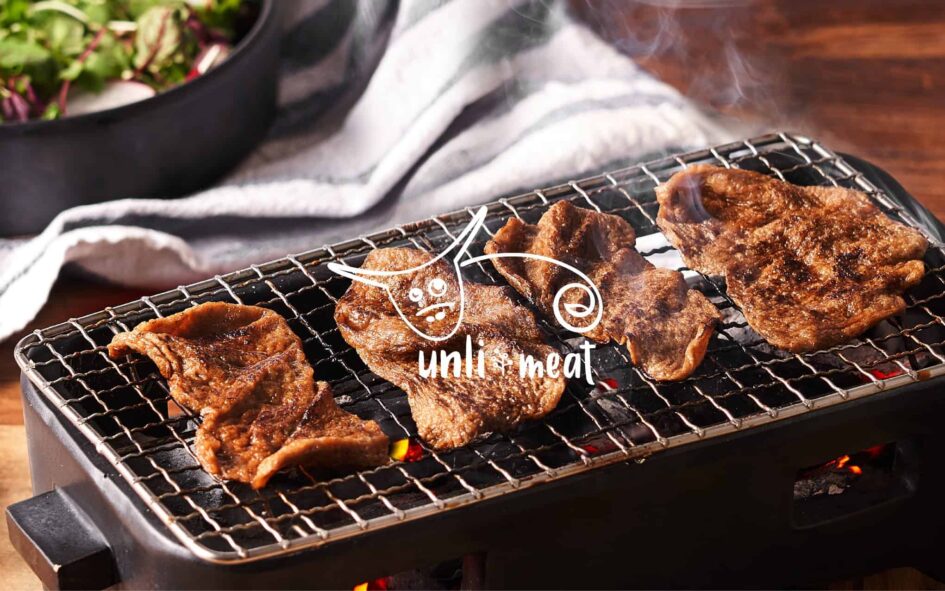 Zikooin Company secures 28 billion Won — around $23 million — including 6 billion Won for the construction of a new production plant set to be one of the largest plant-based meat factories in Asia. The Seoul based company produces a plant meat called , created from overproduced grains discarded due to imperfections.

Last April, the company to expand into the USA, however its USP lies in the fact that instead of recreating Western-style meat products, Unlimeat focuses on traditional Korean dishes such bulgogi barbecue and sliced beef produced in the shape required for Asian meals. Aside from the US, Unlimeat’s export markets include Taiwan, Hong Kong, Mainland China, Vietnam, and Australia.

The company has launched five varieties of meat alternatives: sliced meat, which is sold at Subway and Dominos Pizza in ; patties; minced meat; pulled barbeque; and meatballs. Additionally, its recently launched vegan cheddar cheese set the company forth into the alt dairy sector. Zikooin Company has also collaborated with CU, one of the most popular convenience store chains in , on a line of vegetarian products.

Zikooin Company states that it plans to have its new Clean Meat Factory operational by the first half of 2022, which according to the company is set to be an 8,910m2 facility built on 14,657m2 of land in Jecheon’s 3rd industrial complex.

CEO Min, Keum-chae of Zikooin Company said, “We have carried out a large-scale infrastructure investment in preparation for increasing our production capacity. The results will propel us to leadership of the alternative meat sector and enable us to expand our export market share.”